The Bank of Russia has increased the key interest rates from 9.5 per cent to 20 per cent.

The interest rate was increased to 20 percent.

bank of russia ,Bank of Russia) has increased the interest rate by more than 100 percent amid all the economic restrictions imposed on its country. In view of the economic sanctions imposed by Europe and America, it has increased the important interest rates from 9.5 percent to 20 percent. This is the highest level in two decades. Apart from this, the Russian Central Bank has prohibited foreign investors and brokerage houses from selling Russian securities. In fact, Europe and America have blocked much of Russia’s reserves of $ 640 billion. This has had a bad effect on the economy of Russia. attack on ukraine ,Russia-Ukraine crisisOn Monday, the Russian currency ruble fell by about 30 percent and reached an all-time low level against the dollar. Against the dollar, the ruble reached the level of $ 117.

In fact, America and Europe have increased economic sanctions on Russia. SWIFT international payments were banned on Saturday. Due to this, there is a lot of pressure on the Russian currency. Regarding this decision of Russia, Ulrich Lachman said that the Russian Central Bank has imposed this ban to prevent panic selling.

As part of the crackdown against Russia, the European Union has stopped the management of the Reserve Asset of the Central Bank of Russia. On Saturday, Russia was banned on SWIFT financial payments. Apart from this, an attempt has also been made to block Russia’s reserves of about $ 640 billion, so that they could not use this fund. On the actions of Western countries, the Russian Central Bank had said that it would provide cash and non-cash ruble liquidity to its banks.

Russia’s rating downgraded by many agencies

Global rating agency S&P has downgraded Russia’s credit score this Friday as not suitable for investment. At the same time, Moody’s has placed Russia’s rating only one notch above junk. Due to the ban on SWIFT transactions, the condition of the banking sector there may worsen further.

read this also, England’s big action against Russia, a blow of 1.75 lakh crores to the second largest government company there 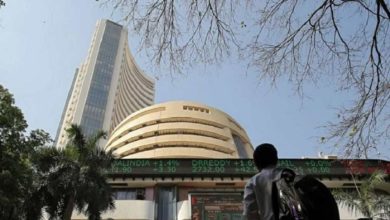 2021 was great for IPO, estimated to raise Rs 2 lakh crore next year 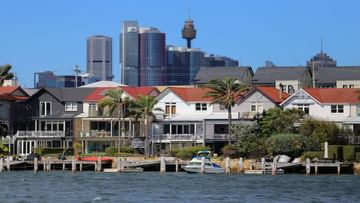 The game of online companies, if you also order food immediately, then definitely watch this video 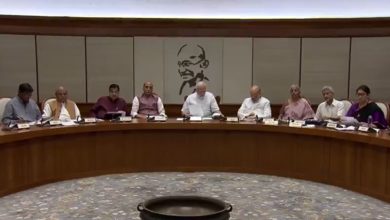 Cabinet Decisions: Big decision of cabinet, government will sell its entire stake in Hindustan Zinc, expected to get Rs 36500 crore