Bajrang Punia has won four medals in his career so far at the World Championships out of which three are bronze and one is silver.

Male wrestlers and Olympic medalists from India Bajrang Punia Has once again put a medal in the country’s bag. Bajrang made a strong comeback in the 65 kg weight category at the World Wrestling Championships on Saturday and won a bronze medal. He defeated Sebastian Rivera of Puerto Rico 11-9 in the bronze medal match. This is Bajrang’s total fourth medal in the World Championships. Before this, he has won three more medals.

Bajrang was defeated by John Diacominhalis of America in the quarter-finals and with this Bajrang was out of the race for the gold medal. Then he got a chance to play repechage where he defeated Vazgen Tevanyan of Armenia to step into the bronze medal match. In this match, Bajrang suffered a head injury but still he won the medal and remained in the race. The medal match was not easy for Bajrang. He was trailing 0-6. After this, he came back and won by a margin of 11-9.


Such was the journey of India 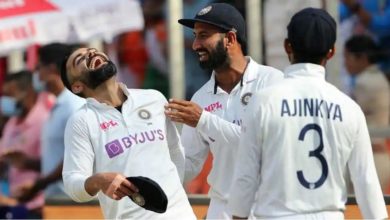 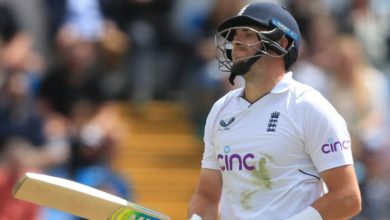 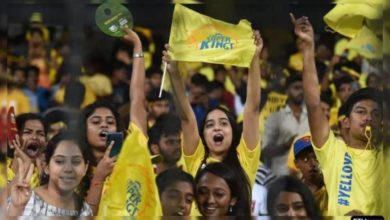 IPL 2022: Great news for the fans, Maharashtra government has decided to give entry to the fans in the stadium. 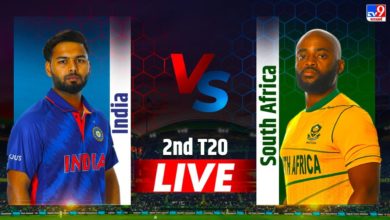