Bajaj and KTM are going to launch the new motorcycle, which can be very popular not only in India but also abroad due to its features. Let’s know about this planning.

The electric two wheeler and bike segment has expanded rapidly in the Indian market during the last 2-3 years. Meanwhile, TVS and Ola Electric Companies like these have launched their own electric scooters. Not only this, a company like Revolt has also introduced its electric bike. Now Bajaj and KTM are going to launch the new motorcycle in the foreign market including the Indian market.

Quoting Bajaj’s executive director Rakesh Sharma, RushLane has said in its reports that the company is working with KTM on a platform that suits the new motorcycle perfectly. Let us tell you that KTM has an EV profile in the international market, which consists of a limited number of offroad bikes. Now the company is preparing a new platform.

Bajaj and KTM have been working for a long time

Bajaj and KTM are working on many projects since 2007 till now. Together, both the companies want to present a powerful bike, which will be a high end electric motorcycle. Bajaj is still partnering with KTM and Husqvarna motorcycles under a special partnership.

Affordable e-bikes will also be launched

Along with the premium electric bike, the company is also planning to produce an affordable motorcycle. Both these bikes will be produced in collaboration with KTM. It is building a new manufacturing facility in Maharashtra to expand into the EV segment.

Bajaj may also start pre-bookings for this electric motorcycle soon, on the same basis it will try to prepare new models. However, till now no official information has been shared by the company regarding this. Actually, the craze of electric motorcycles is increasing rapidly all over the world including India.


Revolt and Trok will compete

Being produced jointly by Bajaj and KTM, this Motorcycle It will compete with the existing motorcycles of Revolt and Troc in India and is available for sale in India. 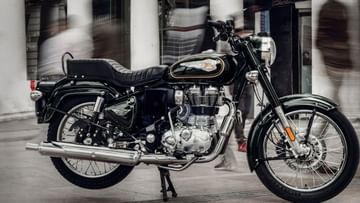 Know before buying the new Bullet, the most luxurious bike of Royal Enfield, this motorcycle made flags in the sale in June 2022 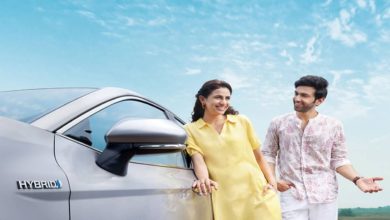 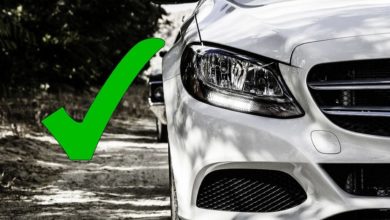 You can get vehicle fitness certificate from RTO in this way, know why it is important 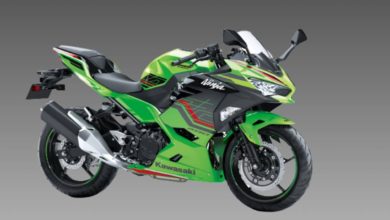