Munmun Dutta, who plays Babita in Tarak Mehta, had reached Germany from Switzerland two days back. During this, he also shared some pictures.

Babita of Tarak Mehta show met with an accident in Germany

taarak mehta ka ulta chashma show actress Munmun Dutta of Germany I have had a minor accident in which he has injured his knee. After this accident, he has to return home after ending his trip in the middle. He has given this information by sharing a post on Instagram. In this post, he said, “There has been a minor accident in Germany in which I have injured my left knee. Now I have to stop my trip here and return home.

Munmun Dutta, who plays Babita in Tarak Mehta, had reached Germany from Switzerland two days back. During this, he also shared some pictures. Earlier, he had also shared pictures of many places in Switzerland. Actually Munmun Dutta loves to travel. She started her Europe tour about a week ago but she met with a road accident just two days after reaching Germany. In such a situation, now they have to stop their trip in the middle and return home. Munmun Dutta went to Germany by train from Interlaken.

There was news of Munmun Dutta leaving the show

Let me tell you, Munmun Dutta has been associated with Taarak Mehta’s Ooltah Chashmah show for the last several years. Although some time ago there was news that she can say goodbye to this show. However, this news was just a rumour.

Taarak Mehta Ka Ooltah Chashmah show is one of the most popular and favorite shows of TV. In the same year, a famous artist of this show, Tarak Mehta aka Shailesh Lodha, said goodbye to the show after completing his 14-year journey. At the same time, Raj Anadkat, who played the role of Tappu i.e. Tipendra, has also said goodbye to this show. 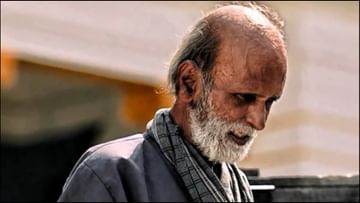 KGF fame Krishna Ji Rao died at the age of 70, played this role with Yash 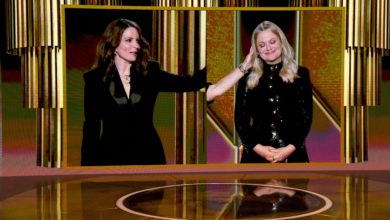 2021 Golden Globes Critique: The Endearing Messiness of a Distant Display 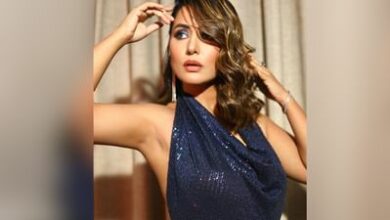 Bigg Boss 16: Gautam Vig out of the show? Soundarya also got less votes