England team has created history. It has now become the only team which has made a clean sweep in the Test series in Pakistan.

England has Pakistan Has won the test series from. And, not only won but also made a clean sweep. In doing so, the England team has created history. It has now become the only team which has made a clean sweep in the Test series in Pakistan. Now the question is that what has not happened till now, how did the England team visiting Pakistan after 22 years? When Babar Azam was asked the answer to this question, he cried for his best bowlers not being with the team in the series.

The last match of the 3 Test series between Pakistan and England was played in Karachi, which England won by 8 wickets. With this victory, he captured the series by 3-0. By doing this, the England team has added another success to its quiver. But, left behind many questions for Pakistan. The question is what is the problem with the Pakistan team? Should Babar Azam continue as Test captain even after all this trouble?

Disappointment in the team due to defeat – Babar Azam

After Pakistan’s defeat in the Karachi Test, Babar Azam said, “As a team, there has been a lot of disappointment from the defeat. We’ve never played better. It never felt like we were in a position to bounce back. We lost back to back wickets and could not build partnerships, which cost us.

When the best pacer is not there then how will he win?

Now this is just a matter of rote and rote, which every captain speaks after a defeat. Because the situation of a lost match is the same. It was a surprise when Babar Azam told something else about the real reason for Pakistan’s defeat. He said, “Bowling was a big factor in our defeat. Our best pacer was in the grip of injury, which we lost.

Now the names of Shaheen Shah Afridi, Haris Rauf and Naseem Shah figure among the best pacers of Pakistan that Babar Azam talked about. All three were not part of the Karachi Test. But, in the previous Test, not all three but Naseem Shah were seen playing, even then the condition of the Pakistan team was not looking good. In the first Test that was played in Rawalpindi, Haris Rauf made his debut there but was ineffective and also got injured.

Babar Azam in no mood to give up Test captaincy

It is clear and true that Ben Stokes’ team has taken advantage of Pakistan’s condition more than Babar Azam’s team. Or rather say that they have been allowed to lift. Suppose the top pacers of the team were not together. But the captaincy of Babar Azam was also nothing special. His captaincy continued to be criticized throughout the series. But, even after this, Babar Azam does not seem to be in the mood to give up Test captaincy at the moment. 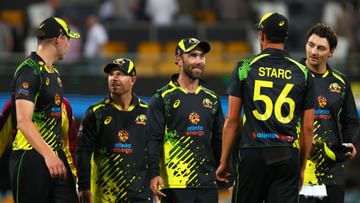 West Indies useless in front of 3 players, before the World Cup, Australia shouted 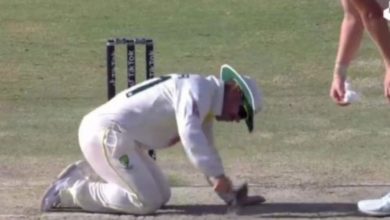 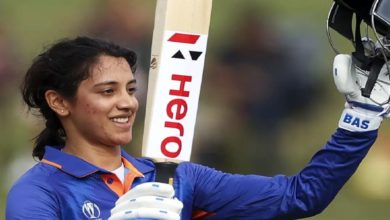 Womens World Cup 2022: Smriti Mandhana expressed helplessness before the match against Australia, said – I have no answer 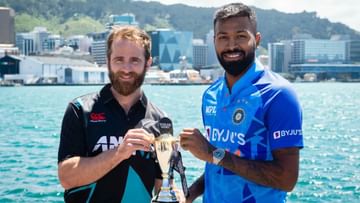