The matter is of the 16th over, when Babar Azam had to shout and shout during the live match that he is the captain of the Pakistan team.

New Delhi. to Pakistan Asia Cup Sri Lanka were badly beaten in the Super 4 match. Both the teams will now face each other in the final. With this, the expectation of the competition between the two becoming even more exciting has also increased a lot. In Super 4, Sri Lanka won by 5 wickets. Batting first, Pakistan gave a target of 122 runs, which Sri Lanka achieved 18 balls earlier. The poor form of Pakistani captain Babar Azam continued in this match as well. Who could only score 30 runs.

Babar Azam, who was struggling with poor form in the Asia Cup, also clashed with the Indian umpire in this match. Whose video is becoming quite viral on social media. Actually the matter is of the 16th over, when Mohammad Rizwan appealed for Caught Behind against Sri Lankan captain Dasun Shanaka on the second ball of Hasan Ali’s over, but he was not given out.

Although Pakistan had nothing to lose here, Rizwan took the review without asking his captain Babar and umpire Anil also took the DRS directly. On this Babar said that where I am, I am the captain.

Look at them😂😭 Babar was stunned for a while thinking what’s happening and I guess umpire really thought Rizwan is the Captain. their laugh>> pic.twitter.com/MIa1zFROTy


Rizwan and Babar Started smiling at the review incident. Talking about the performance of both in this match, both the stars looked helpless in front of the Sri Lankan attack. Rizwan, who scored 2 half-centuries in the Asia Cup 2022, could only score 14 runs against Sri Lanka. At the same time, captain Babar scored 30 runs in 29 balls. Babar scored the most runs in the match for his team. 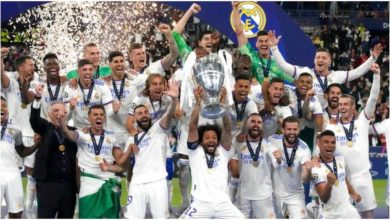 U19 WC: Every team surrendered in front of Indian stars, before 200 runs were tied to the bed 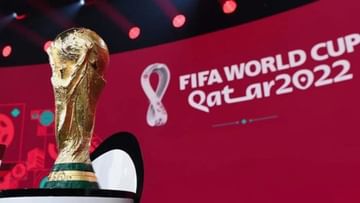 FIFA World Cup: Big relief to football fans, vaccination is not necessary to go to Qatar 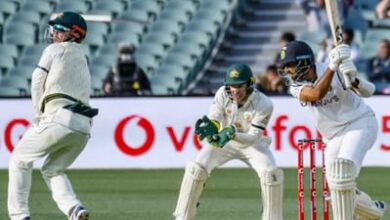 India’s star batsman at Guru’s rate, 107 runs away from 2000 runs against Australia