Ranbir Kapoor and Alia Bhatt starrer film Brahmastra was released in theaters on 9 September. Since the release of the film, many things have come to the fore regarding its sequel.

Shahrukh Khan’s full role in the next part

Ayan Mukerji shared in one of his interviews that not only fans of Shahrukh Khan, but the makers are also considering a spin-off of his character. Ayan says that this idea came to the mind of the makers when they were shooting for the sequence. Ayan Mukerji stirred the interest of the fans by saying that the spin-off can tell the origin story of the scientist.

Talking on the demand for the spin-off of Brahmastra, the director of the film, Ayan Mukerji said in a conversation with The Indian Express- Before the fans said, we ourselves were saying the same thing. When we were shooting for the sequence in 2019, we were talking about the same thing on the sets as well. As we explored the personality of the scientist, we said, ‘Man, we have to do this. We have to tell the origin story of the scientist.

The filmmaker also said that his team also agreed that Shah Rukh Khan’s character should not be limited to cameos for just one film. Ayan said- Me and my assistant were also considering this. So, I guess my reaction to the demand for a spin-off is that we are already thinking about it. We are listening to everyone and preparing our next plan.


Who will be God?

Ranbir Kapoor played the character of Shiva in the film. Shiva’s father Dev and mother Amrita protect the weapons for many years. According to online media reports, the role of Dev will be mentioned in a part of the film. The actor also talked about who Ayan has chosen for the role of Dev. Ayan says that when the right time comes, I will bring Dev among all the people. But I ask people whose name they are suggesting for Dev. Astraverse The central character of the film is going to be Dev. Dev will connect today and the old era. The film will start by 2025. 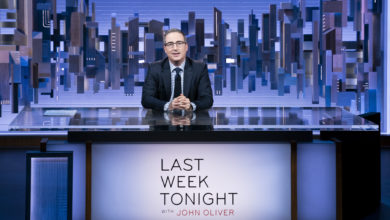 The Best Motion pictures and Television set to Stream This 7 days: February 18 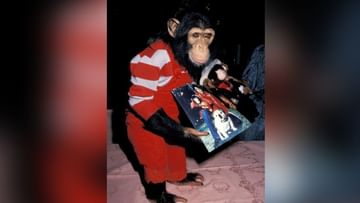 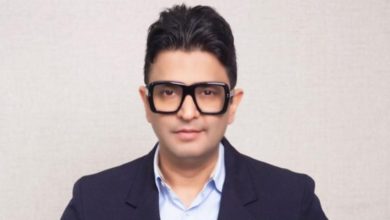