The use of single-use plastic is going to be banned in Uttar Pradesh from July 1. After this, action will also be taken against those who use polythene. Along with imposing fine on those using polythene, there is also a provision for legal action.

If you go to the market, take polythene. Even if the shopkeeper gives polythene, don’t tell him. Every citizen has to come forward to make Greater Noida free from polythene. Deep Chandra, ACEO of Greater Noida Authority, on Wednesday launched a single-use plastic (single-use) plastic at City Park.single use plasticHe said this on the occasion of the launch of the awareness program RACE (RACE) to stop the use of . Under this, along with awareness campaign, action will also be taken against those who use polythene. Uttar Pradesh (UP) in single use from July 1 ban on use of plastic ,ban on plastic) is going to take place. After this, action will also be taken against those who use polythene. Along with imposing fine on those using polythene, there is also a provision for legal action. On the instructions of Greater Noida Authority’s ACEO and Meerut Divisional Commissioner Surendra Singh, a massive public awareness campaign Race (Reduction, Awareness, Circular (Solution and Mass) Engagement) is also being organized in Greater Noida from 29 June to 03 July.

‘The campaign will be successful only with the help of citizens’

This campaign has started from City Park at 11 am on Wednesday. On this occasion, Deep Chandra, ACEO of the authority said that the use of single use plastic can be stopped only when every citizen of Greater Noida leaves for the market with a bag. Even if a shopkeeper gives polythene, then refuse to take it. The ACEO said that the responsibility of stopping the use of single use plastic is not only of the government organization but every citizen will have to come forward for it. Avoid using polythene yourself and make people aware around you too. Bhuvan Singh, Regional Officer, Greater Noida of Uttar Pradesh Pollution Control Board said that at the time when polythene was invented, scientists were given Nobel Prize, but today they would also regret that they did the wrong invention. Senior Manager Salil Yadav presented the outline of the program which will run till 03 July.

Alok Singh, a member of the Active Citizen team, said that it is patriotism to discharge one’s obligations towards the country. At this time it is the responsibility of all citizens to make the country polythene free. Poet Om Raizada also recited a poem on the damage caused by polythene. On this occasion, the team of Feedback Foundation was made aware about the harm caused by the use of polythene through street plays. Divyanshu Katiyar, a student of Galgotias College, also recited poetry. An exhibition of decorative items made of plastic waste was also organized by AIILSG organization. Prashant Sharma, the officer of the organization, gave information about these products. After this, a program of plog run (polythene deposit) was organized near the market and Kasna bus depot of Sector Alpha One. 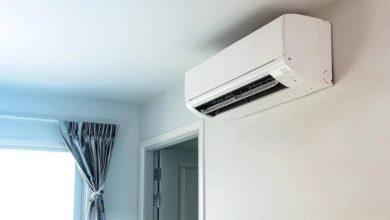 Now Flipkart will fix your AC, washing machine, the company is going to start a new facility 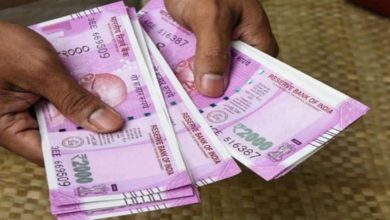 Under the MP Fund Scheme, former MPs did not spend Rs 1,723 crore, can be used only after closing bank accounts 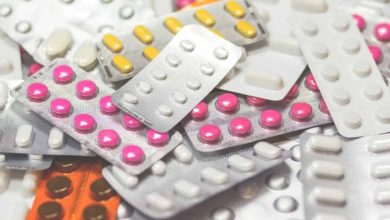 Traders get 1000% profit margin on a medicine of Rs 100, shocking disclosure in the report 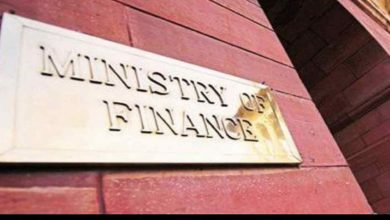