Avatar 2 Box Office Collection Day 2: The figures for the second day of Hollywood’s much-awaited film ‘Avatar The Way Of Water’ have come to the fore. The film has earned a bang on the second day as well.

Avatar 2 Box Office Collection Day 2: Hollywood’s much awaited film on last Friday worldwide ‘Avatar the Way of Water’ (Avatar The Way Of Water) has been released. This film had created panic everywhere even before its release. Now even after its release, it has spread everywhere. The director of the film is getting praise from everyone for ‘Avatar the Way of Water’. This film proved from the opening day collection itself that Avatar 2 is going to rock the box office.

Meanwhile, the second day’s earnings figures of ‘Avatar the Way of Water’ have also come to the fore. Compared to the first day, the film has seen a huge jump on the second day. Which has surprised everyone. James Cameron’s film has pleased the fans by making a bang collection on the second day as well. On the opening day, ‘Avatar 2’ did a bumper collection of 41 crores, leaving many films behind. The film did a business of 11.5 crores in Hindi, 21.7 crores in English language, 5 crores in Telugu, 2.5 crores in Tamil and 30 lakhs in Malayalam.

Talking about the second day, the office of Avatar 2 turned out to be much faster than the first day. According to the information received, the figure of ‘Avatar the Way of Water’ has reached 46.50 crores on Saturday. That is, in just two days the film has earned a bang of 80 crores. After seeing these figures, it is being expected that this film can join the club of 100 crores as soon as the figures of Sunday come out on the third day.

If this happens, the name of ‘Avatar the Way of Water’ will be included in the list of films to be included in the list of 100 crores. Let me tell you, Avatar 2 has also beaten ‘Brahmastra’ and ‘RRR’ in terms of 2022 opening. But the record of KGF Chapter 2 still stands. No one has been able to touch this film. Yash starrer ‘KGF Chapter 2’ did a business of 53.95 crores on the very first day. 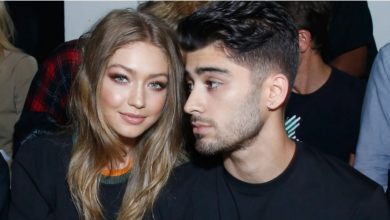 Pakistani actress Haniya Aamir is amazingly beautiful, talks about love with this singer 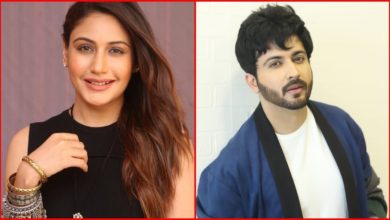 New Show: Fans are excited about the serial Sherdil Shergill of Nagin Surbhi Chandna and Dheeraj Dhoopar, will see a different love story 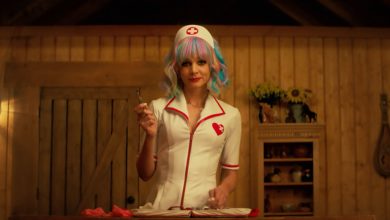 Promising Young Girl Review: A Movie That Does not Commit to Its Suggestions