Ashes Series I got to see another exciting match on Sunday where the England team managed to avoid defeat. Last year, on this ground, Team India snatched the victory from the hands of Australia. This time England, captained by Joe Root, did the same thing. The last over of the match brought such an exciting turn that the England all-rounder Ben Stokes Couldn’t even watch the match and sat down with his eyes closed.

England’s team was trailing 0-3 in the series. After losing three consecutive matches, the captaincy of Joe Root was being questioned. The fans of England fiercely trolled their players. The veteran players also raised questions on the ability of the visiting team, although the manner in which England snatched the victory from Australia’s hands in the fourth Test played in Sydney indicated their return.

On the last day of the Sydney Test, England needed 358 runs to win, while the hosts needed 10 wickets. Seeing the performance of Australia in the last three Test matches, the fans were sure of their victory but it did not happen. England had lost nine wickets before reaching the target of 270. However, then James Anderson and Stuart Broad stitched an unbeaten partnership for the last wicket to save the team from a clean sweep.

The final over adventures of Ben Stokes #Ashes pic.twitter.com/Kil9XNG3cE

In the last over, Australia was ready to risk everything to get one last wicket. However this did not happen. Steve Smith brought the last over. The first five balls were maidens. Before the last ball, as soon as the camera turned towards the dugout to take the reaction of the fans and players, everyone’s eyes got stuck on Ben Stokes. Stokes covered his eyes with a T-shirt. They did not have the courage to see this heart-pounding initiative. After the match was drawn, when he went to the camera on Stokes, his face was completely red. He stood up and applauded for Broad and Anderson. This reaction of Stokes is becoming quite viral on social media.

IND vs SA: India has been waiting for victory in Cape Town for 29 years, know the condition of the last 5 Tests played against South Africa here 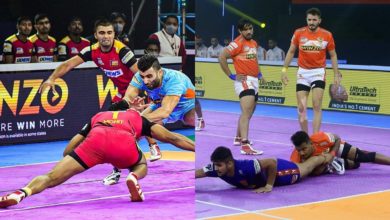 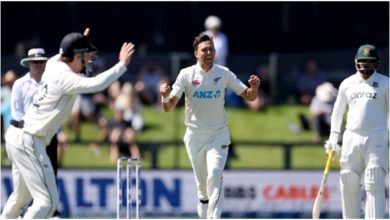 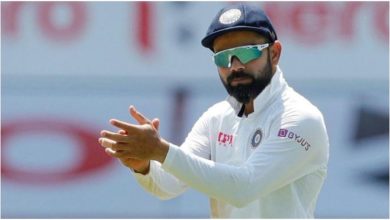 Virat Kohli Test Captaincy: Virat Kohli is no longer the captain, 4 ‘wounds’ who will have regrets for life! 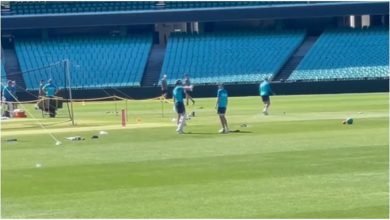