Athiya Shetty has gone with her KL Rahul for his support. There are also reports that due to the cricketer’s surgery, both will have to stay in Germany for about a month.

Athiya Shetty KL Rahul: Everyone knows about the relationship between actor Suniel Shetty’s daughter Athiya Shetty and Indian opener KL Rahul. Both had made their relationship public some time back. Both of them are often in the headlines for their love life. Photos of the couple often come to the fore. KL Rahul (KL Rahul) are currently in Germany for surgery. Meanwhile, Athiya Shetty herself has given KL Rahul’s health update through social media. Rahul got injured just a day before the start of the 5-match T20I series against South Africa.

Bollywood actress Athiya Shetty has showered her love on her boyfriend Indian cricketer KL Rahul after his surgery. Let us tell you that after the injury, he went to Germany for surgery. Where he now had a successful surgery. At the same time, Athiya is very happy after KL Rahul’s surgery. Athiya has made the same picture as her Instagram story, which KL Rahul shared on his Instagram a few hours ago. Athiya shared KL Rahul’s picture on her Instagram story along with a heart emoji and a laughing emoji. This picture is of KL Rahul after surgery. 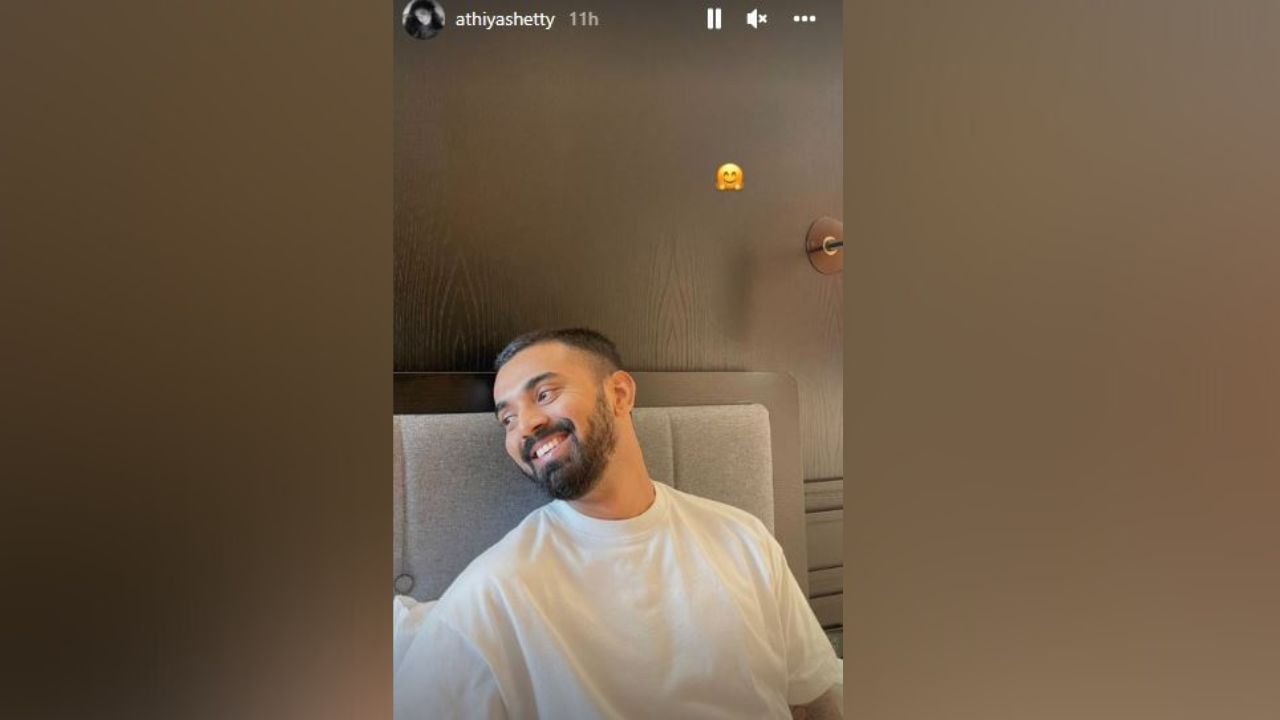 KL Rahul’s successful surgery post
It should be noted that earlier, KL Rahul had shared a post on social media giving updates about his successful surgery. With this post, he thanked his fans and family, friends for their prayers. He wrote- ‘The last few weeks were difficult for me but the surgery was successful. I am slowly getting better. I have also started recovery to recover. Thank you for your message. see you soon.’

Let us tell you that in the past, Athiya Shetty and KL Rahul were seen together at the airport. According to the information received, both were leaving for Germany, where cricketer Rahul got his surgery done. Athiya Shetty has gone with her KL Rahul for his support. There are also reports that due to the cricketer’s surgery, both will have to stay in Germany for about a month. Athiya and KL Rahul are dating each other for a long time. It is being said that both of them will tie the knot in December this year. 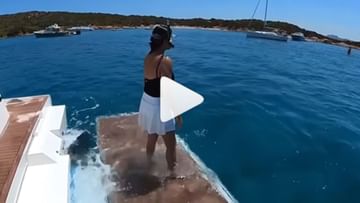 Sushmita Sen was seen taking a dip in the sea, said- Surrender yourself 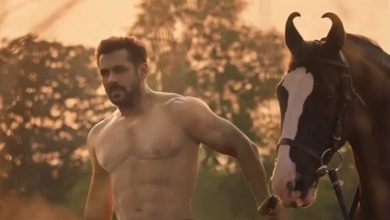 Who puts on fake 6 pack abs? KRK quipped and asked the question; Users started sharing this video of Salman Khan 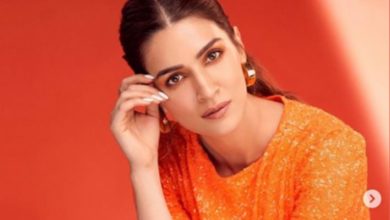 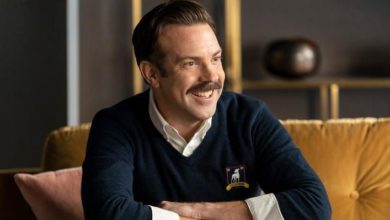