The old edge of Suresh Raina, who retired from international cricket with MS Dhoni, still remains intact. He reminded the fans of the old days in the Road Safety World Series.

New Delhi. Suresh Raina, who retired from international cricket two years ago with AMS Dhoni, had said goodbye to every format of cricket in the past. Even though he stayed away from the field for a long time, but his old edge remains intact even at the age of 35. Raina, considered one of the best fielders in the world, once again showed his agility like a cheetah on the field. He is currently playing in the Road Safety World Series.

Suresh Raina In a match of this tournament, he jumped in the air and took a wonderful catch of Australian batsman Ben Dunk, whose video is becoming quite viral on social media. Raina’s amazing fielding was seen in the 16th over of the Australian innings in the semi-final match of the Road Safety World Series.

Ben Dunk was batting in the semi-finals. Abhimanyu Mithun came from India’s side on the attack. He bowled the last ball of his over very wide. Dunk’s attempt was to bring this ball across the boundary and he shot in the air. The ball came straight towards the point.

An absolute stunner by Suresh Raina in the field, he’s still so good in that department. pic.twitter.com/KwN33c03Tl

35-year-old Raina was eyeing the aerial shot of Dunk. He took the catch by diving on his left side. Raina once again reminded the fans of the days when he used to take similar catches. Talking about the semi-final match, the result of the match will come on the second day i.e. on Thursday. Actually rain became the villain of the semi-finals.

Batting first, Australia scored 136 for 5 in 20 overs, but after that the rain spoiled the fun and the match was stopped. The next match will be played on Thursday. Ben Dunk scored 46 runs in 26 balls with the help of 5 fours and 2 sixes.


Raina did not have a buyer in IPL

sting Apart from this, Alex scored 35 runs from 31 balls and captain Shane Watson scored 30 runs from 21 balls for Australia Legend. Abhimanyu Mithun took 2 wickets for 15 runs. Talking about Raina, he did not get any buyer in IPL 2022. Even Chennai Super Kings did not show any interest in him. 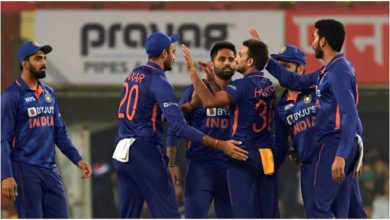 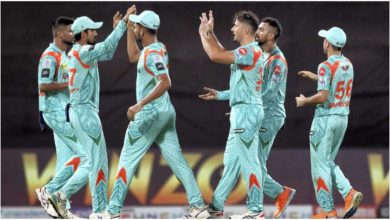 IPL 2022: If Gujarat, Bangalore, Rajasthan win then they will become ‘champion’, if they win Lucknow will be called ‘real champion’! 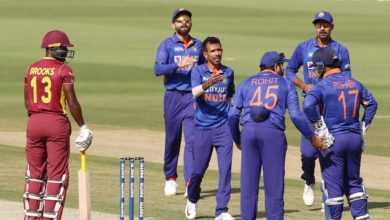 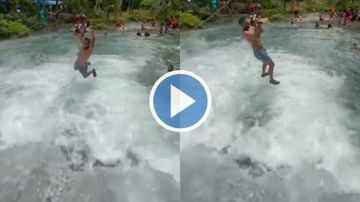 VIDEO: Nicholas Pooran trapped in the waterfall, life hanging in the air, jumped in the strong current