Former Prime Minister of Pakistan Imran Khan is not safe in his own country. He was shot at a rally, raising questions about security in Pakistan;

Imran Khan got shot in the leg

Former Prime Minister of Pakistan and Former Pakistan Captain Imran Khan There has been a deadly attack. During a rally, Imran was fired upon and in this attack he was also shot on the leg, after which Imran was taken to the hospital. The former Pakistani captain has come out of danger, but after this attack, the Pakistan Cricket Board is in danger. He is also being insulted all over the world and he is being insulted for hosting the Asia Cup 2023. Asia Cup 2023 started trending on Twitter. Once again questions are being raised on the security of Pakistan.

#AsiaCup2023#ImranKhan attacked by their own people And they say Pakistan is safe for Asia Cup.

The attack on Imran Khan may also deal a big blow to Pakistan cricket. The Pakistan Cricket Board had been trying to make itself safe in the eyes of the world since the 2009 attack on the Sri Lankan team and it took them years to prove it.

Imran khan is not safe in Pakistan and PCB is blaming @BCCI for not agreeing to play 2023 Asia cup in Pakistan.

Cricket returns after a long time

Cricket had returned to Pakistan some time back. Teams like West Indies, New Zealand and England also toured. Cricket was slowly returning to the track in Pakistan, but in the meantime, the attack on the former Prime Minister has started threatening it too.

Fans on social media have put their full efforts to get the Asia Cup 2023 done at neutral venue. before this BCCI Secretary Jay Shah had said a few days ago that Team India will not go to Pakistan to play Asia Cup 2023 under any circumstances. He said that India will play the match with Pakistan on neutral venue only. Pakistan was also shocked by this statement of Jai Shah. 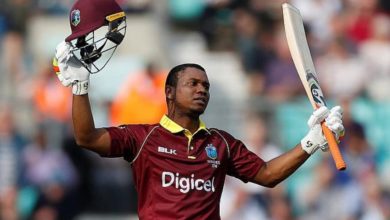 Was never allowed to sit in a taxi, now bought a car worth crores, told the emotional truth 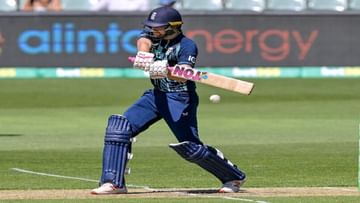 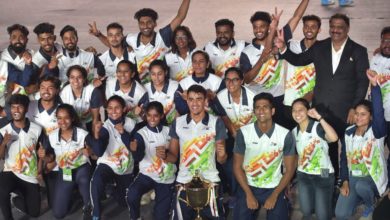 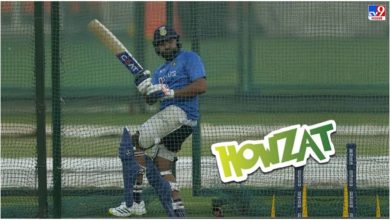 Once a batsman wearing football shoes in the nets, now Rohit Sharma’s big mission will cross