Legendary spinner Ravichandran Ashwin is an important part of Team India in the T20 World Cup 2022 and has played all four matches for India in the tournament so far.

Ashwin said that he believes in his process more than the ‘match-up’.

Team India’s senior spinner Ravichandran Ashwin is counted among the best bowlers of the current era. In Test cricket, he has been spreading his flame for the last decade, but in the last one year he has also returned to Team India in T20 cricket and t20 world cup I am an important part of the team. He has played every match so far in the World Cup being held in Australia. However, he does not believe much in an important part of the strategy of T20 cricket, which is being adopted by the Indian team including all other teams of the world.

In cricket in the last few years, juggling of figures has got a different importance and it is also used a lot in strategy making. Especially in T20 cricket, analysis of strengths and weaknesses of players and teams based on statistics has made its place. This is called ‘match up’ in the language of cricket, in which a team decides on the basis of statistics which bowler can dominate which batsman and which batsman can run at a particular time.

Not too sure about match-ups

Ashwin does not believe much in this ‘match-up’ notion, but Team India’s head coach Rahul Dravid believes a lot in match-up and has been making many decisions according to these figures. However, Ashwin’s thinking is different. Before the match against Zimbabwe, Ashwin said about this,

I don’t think it is inherently necessary for players to believe in match-ups, but this is one area on which teams are devising their strategy.

Ashwin, one of India’s most successful bowlers, said, “One aspect of it is strategizing for all things but as a bowler you have to bowl for many batsmen in a row. I believe this thing exists and it is definitely being developed. As a sports unit, it is hard to believe that this bowler will bowl only for that particular batsman. It cannot work like this. But I believe the teams are getting a strategic advantage from this.

The star Indian all-rounder also said that as a bowler you should know how to build pressure. Ashwin said, it is important for you to know what is the weak side. You have to work on it continuously and then get better. You can add this to your skills whether you are batting or bowling. 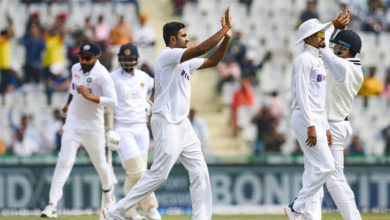 IND vs SL: R Ashwin did a big job on the field of Mohali, left behind Kapil Dev and made a big record 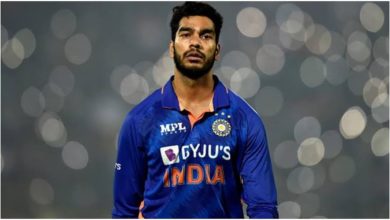 IND VS SA: Is Venkatesh Iyer an all-rounder or just a batsman? KL Rahul did not bowl! 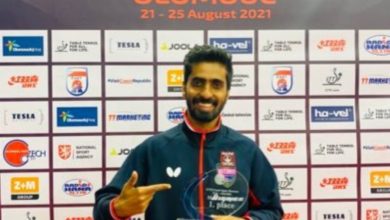