Ashmit Patel started his career with films. Along with films, he also did TV reality shows and tried his luck in TV serials too.

Famous Hindi film actress Ameesha Patel’s brother and actor Ashmit Patel has turned 44 today. Ashmit is a well-known name in the film industry. Although the actor’s film journey has not been much successful, he is still known for his personal life. So far, Ashmit’s name has been associated with the famous actress of the entertainment industry. 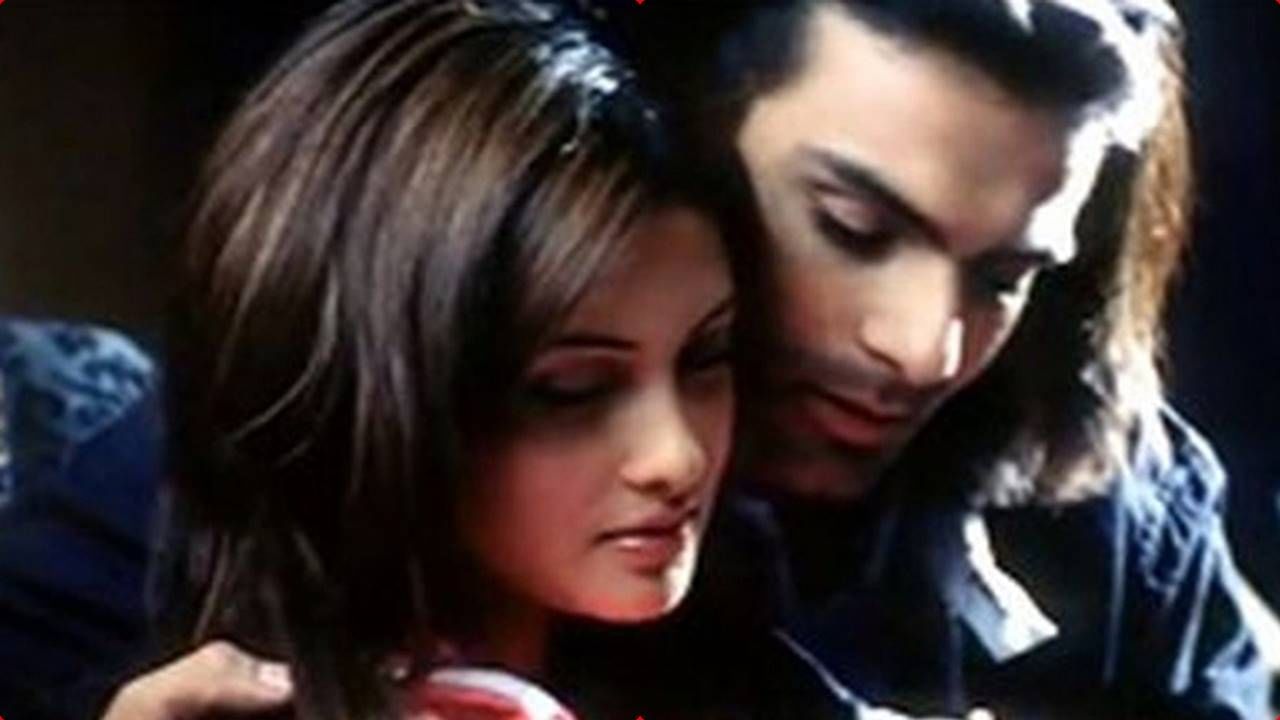 In the year 2005, the names of Ashmit and Riya Sen were linked with each other. After this, a lot of rumors started flying in the media about the affair of both. During this, both were seen together in Natehai and Silsila. The songs of both the films were huge hits in the 90s. But, both the films were beaten at the box office. 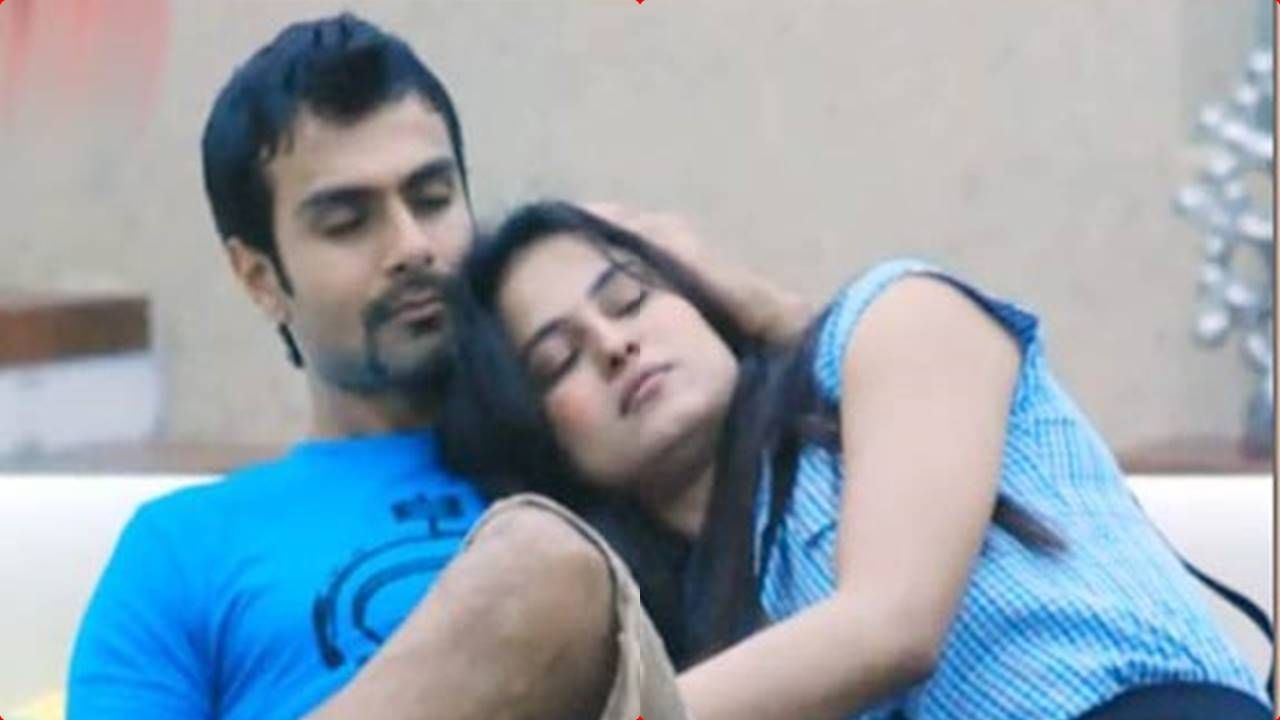 Ashmit was also seen as one of the finalists in the fourth season of the Indian television reality show ‘Bigg Boss’. Veena Malik and Ashmit’s affair was also discussed during the show. However, the relationship between the two changed after Eviction. 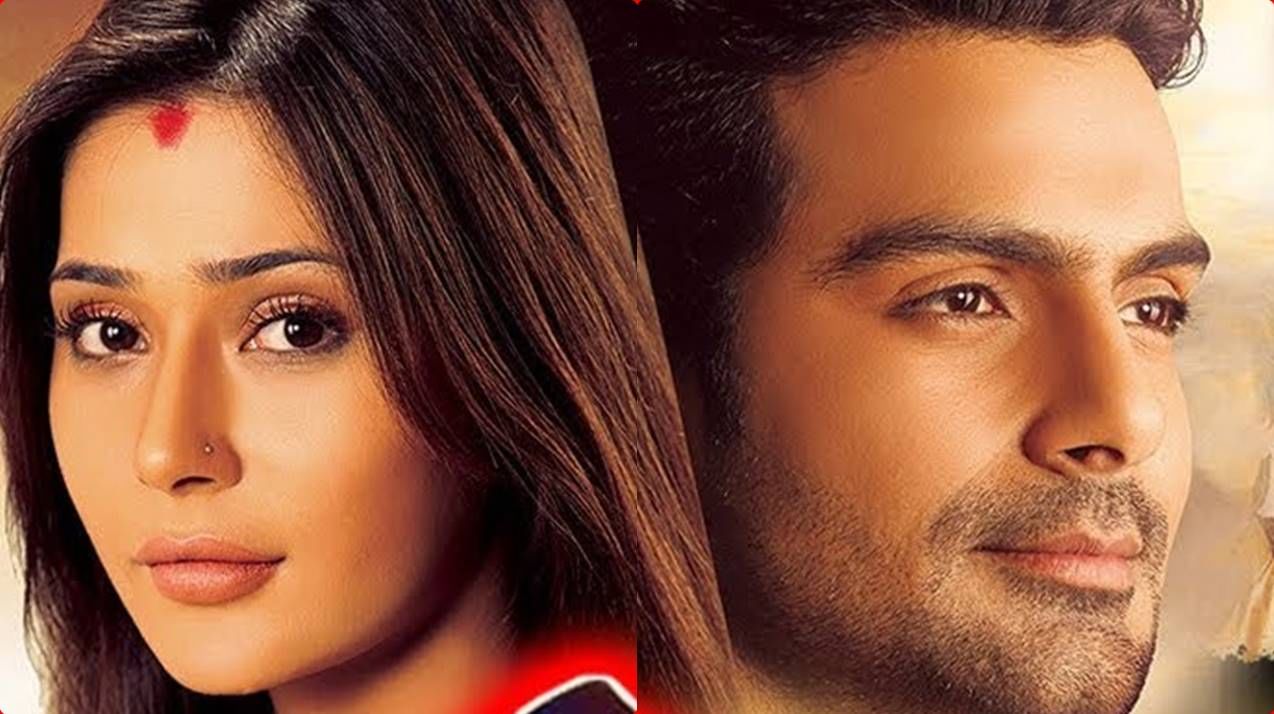 During this, Ashmit’s name was also associated with TV actress Sara Khan, but this rumor did not last long. Both of them also worked together in TV serials. 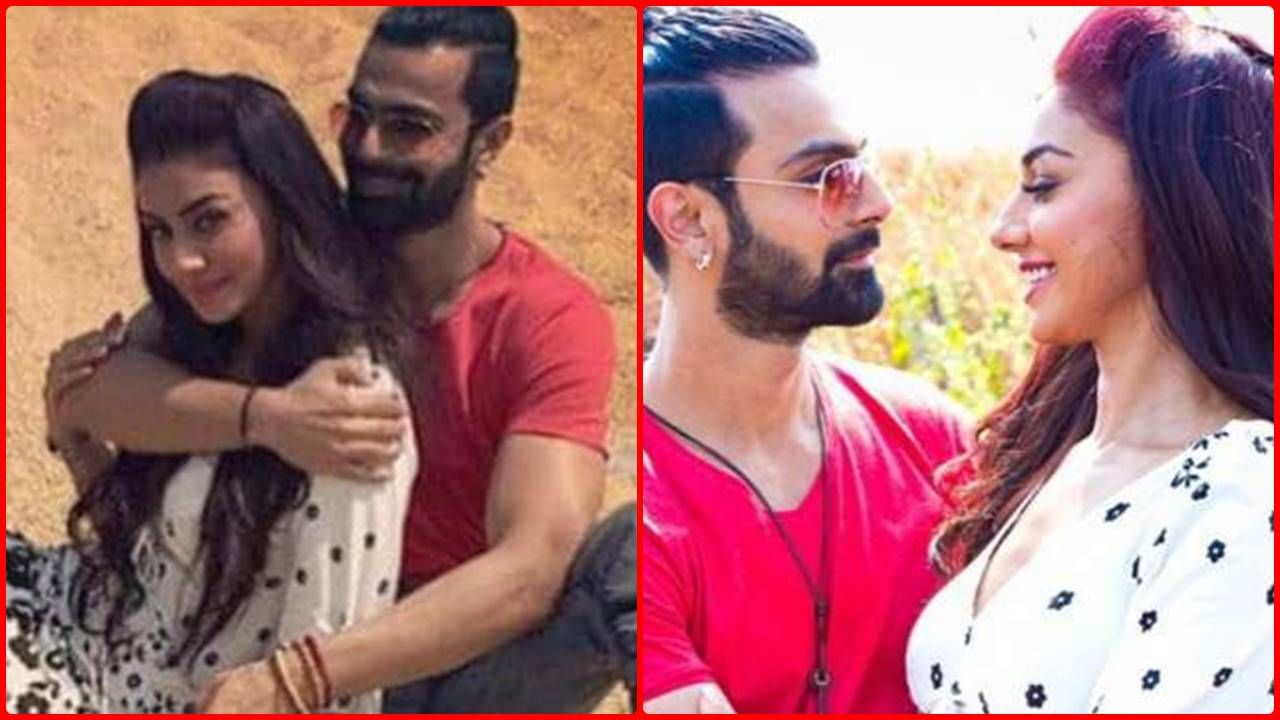 Ashmit Patel and actress Mahek Chahal were dating each other for a long time. Both of them also got engaged in Spain in 2017. According to the news, both of them were soon going to tie the knot. But their engagement broke down due to mutual differences. 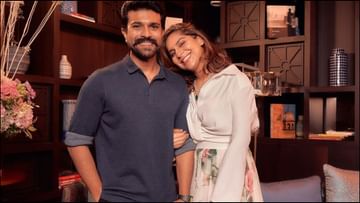 Ram Charan’s house will soon echo, Upasana is going to become a mother after 10 years of marriage 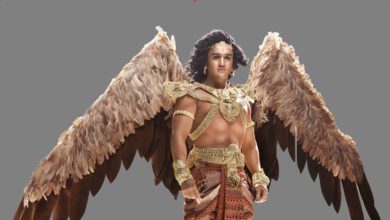 Dharm Yoddha Garud: Soon the unique and unheard tale of Garuda’s birth will be presented in front of the audience 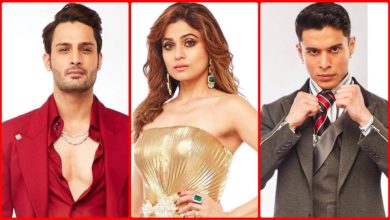 Bigg Boss 15: These 3 contestants along with Umar Riaz, Shamita Shetty were nominated to go out of the house 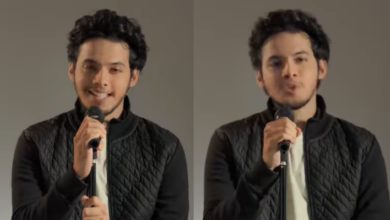 ‘Taare Zameen Par’ Darsheel Safary makes a comeback with an emotional video from Netflix, a monologue asking for ‘Mother’s Day’