In the Super-4 match of the Asia Cup against Pakistan, Arshdeep Singh dropped a catch in the 18th over, after which he has come under the target of trolls.

Arshdeep Singh is currently on the target of critics. (AFP Photo)

young fast bowler of indian team Arshdeep Singh Currently on target of critics. He is being cursed in many ways on social media and the reason for this is his dropping a catch in the match against Pakistan on Sunday. Now his father has broken the silence on the negative things being said about Arshdeep. The left-arm fast bowler’s father Darshan Singh has said that he is taking the negative things being done by the fans in a positive way.

The match was played between India and Pakistan in the Asia Cup-2022 on Sunday. In this match, India had given a target of 182 runs to Pakistan. When the Pakistani team was chasing the target, in the 18th over, Arshdeep Singh dropped a catch off Ravi Bishnoi’s ball. Pakistan had defeated India by five wickets in this match. After this Arshdeep had come under the target of the people.

In Arshdeep Singh’s Wikipedia page, someone had written Khalistan instead of India. Later, however, it was rectified. Arshdeep’s father Darshan has said that he is taking the comments which are coming about his son in a positive way because the fans want his team to win and when it does not happen, they are disappointed. he news agency ANI Said to, “Everyone wants their team to win. When this does not happen, the fans take their anger out on the players through words. We are taking all these in a positive way. The match was great.”

Arshdeep is not making any difference

Darshan told that he has spoken to his son and he is not impressed by what is going on on the internet but his focus is on the match against Sri Lanka. He said, “The job of the people is to talk. If he is criticizing a player, he is doing it because he loves him and wants him to do well. We were praying that Arshdeep would stop those two runs. Missing a catch is part of the game. But he made up for it in the next over.”


Arshdeep’s father hopes that India and Pakistan The teams will face each other for the third time and will clash in the final. India will win this match and will return with the Asia Cup trophy for the eighth time. He has appealed to the fans to support the team with patience. 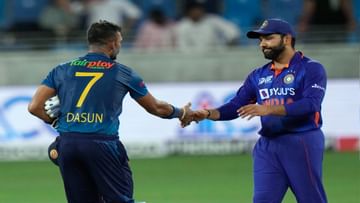 Too many options are becoming a problem for Team India? 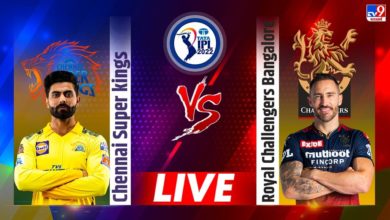 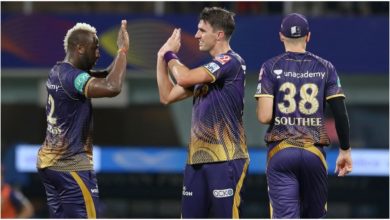 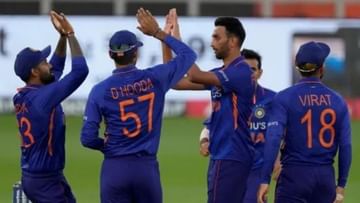 Another player of Team India injured in the middle of the Asia Cup, was out of the important series