India has won the match played between India and Pakistan at the Adelaide Oval Stadium in an exciting way. Fans are looking very happy with this victory of India. Fans memes are being shared on Twitter.

Funny memes made on Arshdeep

India defeated Bangladesh by 5 runs in the T20 World Cup 2022 match. India’s victory semi-finals There were many exciting moments in this match. At one point of time it seemed that India It will probably be a victim of reversal but the Indian bowlers saved their credibility. especially if it Arshdeep If done, he became a panacea for the team at the time when the team needed him the most.

There was a time Bangladesh needed 52 runs in 30 balls. His only two wickets had fallen and the target was not looking far, but at the same time Arshdeep gave the over to the captain and he did wonders and pushed Bangladesh on the back foot. Indian fans are looking very happy seeing this performance of Arshdeep, giving their feedback through memes and comments.

Rohit: Who will do the last over ?

What a match What a comeback by our #TeamIndia

Terrific bowling from #arshdeep KL Rahul was lit today Bangladesh yet again falls short of a win against India. Rain killed the momentum of Bangaldesh and India never looked back after they were given a sniff Valiant effort from Liton Das #T20WorldCup2022 pic.twitter.com/7lWH1mY3v0


With this win, India is almost certain to reach the semi-finals. Team India has 6 points and in this Group-B, except South Africa, no other team can go beyond 6 points and with this Bangladesh’s journey in the world is over. 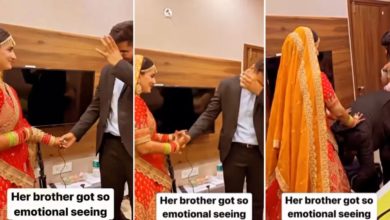 Vidai Video: Brother started crying like this before the bride’s farewell, you too will become emotional after watching the video 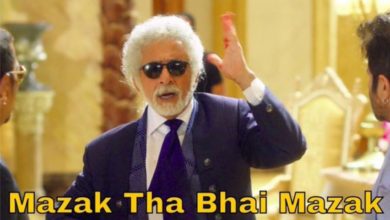 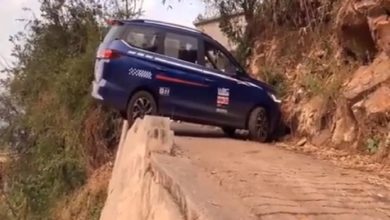 The man showed a surprising example of driving by turning the car on a dangerous hill, the breath will stop watching the video! 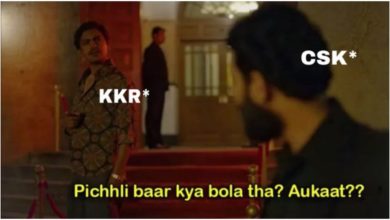 #CSKvKKR: In the very first match of the season, KKR slammed CSK, fans on social media put up a smattering of memes