The tables turned every second in a breath-taking thriller with a huge crowd gathered on the ground and football lovers glued to their televisions across the world.

Swinging between Lionel Messi’s dream and Kylian Mbappe’s hat-trick, Messi finally managed to break the last spell of his career in the World Cup final. Argentina became world champion after 36 years by defeating France 4-2 in the penalty shootout. Playing his last World Cup, Messi’s unfulfilled wish was fulfilled, which he missed in 2014. After Diego Maradona (1986), he registered his name in the list of greatest players by getting his team the World Cup. 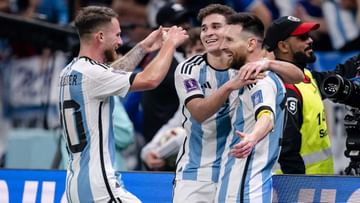 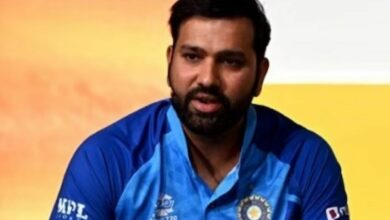 What happened ahead of the T20 WC semi-final, from Adelaide to Sydney? 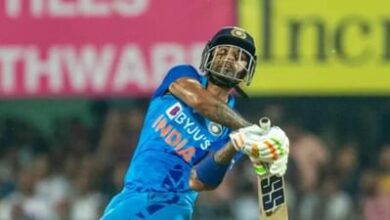 Surya touched a new record of ‘Raftaar’, a big record due to the fire of Atishi’s batting