After separating from Malaika Arora, Arbaaz Khan’s name was linked to model Georgia Andriani. Both were also seen together on many occasions. The chemistry of both the stars was also amazing at the party and dinner date. However, neither of the two has ever openly talked about their relationship. Now Georgia talked about Arbaaz’s ex-wife Malaika in an interview given to Bollywood Hungama.

When Georgia was asked whether she has ever met Malaika Arora? So he said that he has met Malaika many times. She said, “I like her a lot and admire her journey. He also started from zero. She was a model and then she slowly reached where she is today. For me, he is one of those whom I admire.

Malaika Arora got into a relationship with actor Arjun Kapoor after separating from Arbaaz Khan. On Arjun Kapoor’s 34th birthday, both the stars confirmed their dating news by sharing a picture. Earlier both the stars were seen together in dinner and many parties, although till then both of them kept silence on their relationship. There is a gap of 12 years in the age of both. Because of this, this couple is also trolled many times. 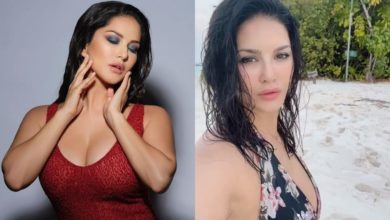 Sunny Leone Birthday: ‘Wow, bed boy’, when Sunny Leone’s eyes fell on Daniel for the first time; The actress narrated the story of her breakup 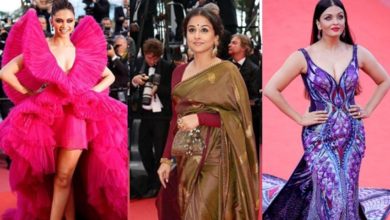 Cannes 2022: Before Deepika Padukone, these Indian celebrities played the role of jury at the Cannes Film Festival 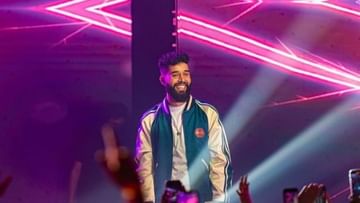 AP Dhillon gets injured during international tour, fans are praying for the hospitalized singer 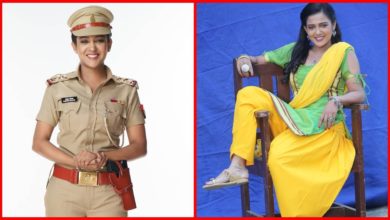