Apple has made many big announcements during Apple WWDC 2022. Apart from the new MacBook Air, MacBook Pro has also been introduced in this. Along with this the OS version has also been updated.

Apple WWDC 2022: Apple has organized its Annual Worldwide Developer Conference on Monday night. During this, the curtain has been raised from many new products. Cupertino based company new version of ios (iOS 16), MacOS and Watch OS platforms. Along with this, the new MacBook Air and 13-inch MacBook Pro have also been launched. So today we are going to tell you about the OS and product to be announced during Apple’s program.

Apple has announced iOS 16, which is the latest software and it is used in the iPhone. The biggest update coming for the users in the new update is the customized notifications and other information visible on the lock screen. With the help of widgets, you can directly open that app with a single click.

Under this new feature of iOS, users can see the date and time on the lock screen, as well as customize their color and font. Similarly, you can see the notification on the screen. In such a situation, users will not have to turn on the phone again and again.

Apple has introduced the Watch OS 9 used in its smartwatch. This time the company has prepared a perfect watch OS, so that users do not have trouble. Under the new update, users will be able to see the new interface of Siri on the watch.

Apple has also unveiled its latest chipset M2. This chipset is an upgrade variant of the Apple M1 chipset. The company has included many new features as compared to the M1. The M2 has 25 percent more transistors and 50 percent more bandwidth than the M1.

The new MacBook Air has finally knocked with a new update. New M2 processor chipset has been given in this latest product of Apple and it comes in four color variants, which are Space Grey, Starlight, Midnight, Silver. It can be charged with the help of Apple’s MegaSafe and two Thunderbolts.

Apple has said that it is 25 percent lighter than the old MacBook Air. Its weight is 1.2 kg. It has a 13.6 inch display. Also, it claims battery backup lasting up to 18 hours on a single charge. However, the company will also sell the MacBook Air that comes with the M1 chipset.

Apple has informed about the new version of macOS, which will be named macOS Ventura. This version has been launched during Apple’s annual developers conference. 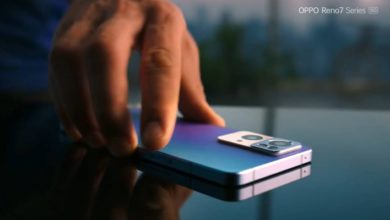 Oppo tests 5G in collaboration with Reliance Jio, demo taken in this smartphone 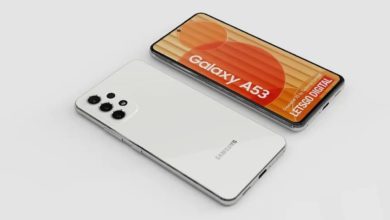 Samsung Galaxy A53 5G will be the first affordable phone to come with 25W charger! Will give competition to Realme and Oneplus 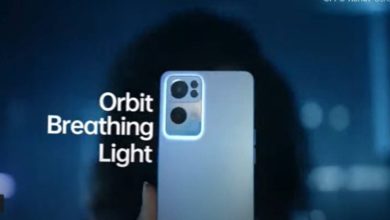 These are the products including Oppo Reno 7 Pro launched in India, know the features and price 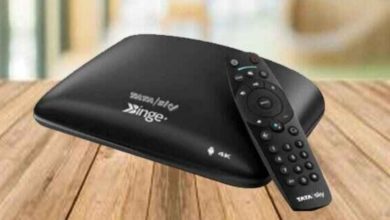 Tata Sky changed its name after 15 years, the company got the support of Netflix