Apple Electric car: The giant tech company Apple is now preparing to bring such an electric vehicle that will run without petrol and diesel. Not only this, you will not even have to keep your hands on the steering wheel to drive this car. Let’s tell some special things about Apple’s upcoming car.

Apple Electric Vehicle: After creating panic in Apple iPhone, the world’s leading tech company is now going to enter the electric vehicle segment. It is believed that through this electric car, Apple is preparing to compete with Elon Musk’s superfast car Tesla. Is. Apple’s electric car has been waiting for a long time, but now the wait for Apple’s electric car may end soon.

This electric car of Apple is considered special in many ways. You will not find steering and brakes in this electric car. Let us tell you how this car will run without all these.

Apple’s Project Titan: According to media reports, Apple, the largest company among tech companies, will now launch its upcoming electric vehicle in the market by the year 2025. Apple has been preparing to bring a futuristic car for a long time under its Project Titan. This will be Apple’s first electric car which can potentially be a self-driving car.

Upcoming car can be self-driving: Nowadays, for a few years, the inclination of companies on electric vehicles with autonomous features is increasing, in such a situation, how can Apple stay behind. Now the Apple company is also trying its best to make its first upcoming electric car driverless. Let us tell you that the driverless car will be based on sensors and sitting in it, people will be able to control the car from their smart devices only. The self-driving car will not even have to take the help of steering to turn right or left.

Let us tell you that big tech companies like Tesla and Rivian have been trying to bring a car with driverless and autonomous features for a long time. Many different trials are also going on regarding this. In the coming time, the rest of the details of Apple’s upcoming electric car will also be revealed. However, let us tell you that in the coming years, more tech companies are preparing to launch their cars in the electric vehicle segment. Smartphone companies are also included in these. Other companies including OnePlus, Xiaomi and Realme can also launch electric scooters, motorcycles and cars in the coming times. 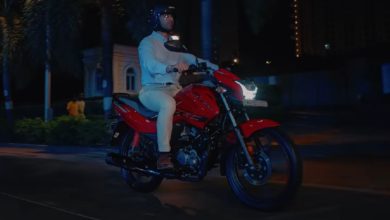 Hero Passion XTEC: The first glimpse of the new model of the Passion was seen, the avatar of a smart bike with LED headlight 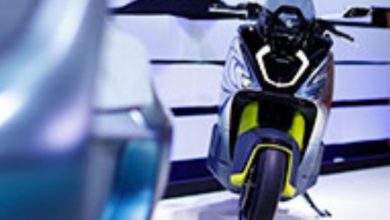 Testing of Yamaha E01 electric scooter begins, range up to 100km on a single charge 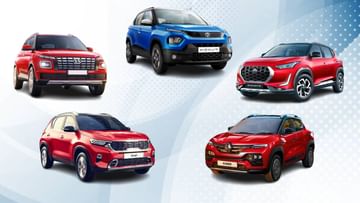 SUV car up to Rs 10 lakh, which is very great in mileage, style and features 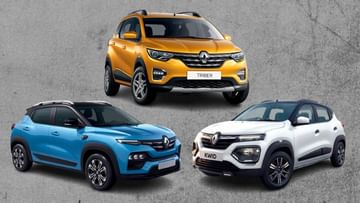