Apple iOS 16 vs Android 13: Which is better in both the platforms.

Apple iOS 16 vs Android 13 feature: Apple has recently shared information about its iOS 16, which will come with many latest features and Always On Display. In this, users can set some customized options on the closed screen.

There are two main types of people found all over the world including India, one of which operates the iPhone, while the other type of people use the iPhone. Both the phones have different operating systems. Apple during the recently concluded WWDC 2022 iOS 16 (iOS 16 Feature) has been introduced. This OS will come with many good features and specifications, in which the most talked about Always On Display, women safety features and a new feature will also be announced for iMessage. Today we are going to tell the difference between iOS 16 and Android 13.

Apple iOS 16 vs Android 13: You can add widgets or materials on the lock screen

Apple iOS could never be customized before, but now with the help of iOS 16, the lock screen of the iPhone can be customized by setting up widgets, after which important information like notifications can be seen on the lock screen. . Whereas Android allows its users to install widgets in advance and Android 12 can be improved much more.

Apple iOS 16 vs Android 13: Messages app has improved in Android and iOS, but Apple has not followed RCS

With Android 13, Google is also going to update its RCS, which is the next messaging standard. Now users will get typing indicator and you can also create a group. It is just like the WhatsApp messaging app. Also, Android 13 users can send high resolution photos. Also chatting will knock with end to end encryption.

Whereas in iOS 16, users will be able to edit and delete send messages within 15 minutes, which is not yet present in Android 13. Also, messages can be recovered up to 30 days after deletion. The option of Shareplay has also been released for the messaging app, which will give a new level of features to messaging. In this, users will be able to share video, photo and audio’s play controls etc.

Who is more concerned about privacy in Apple iOS 16 vs Android 13? 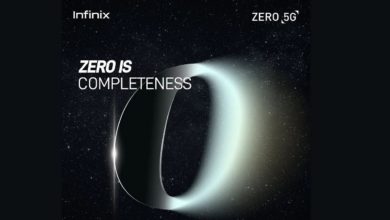 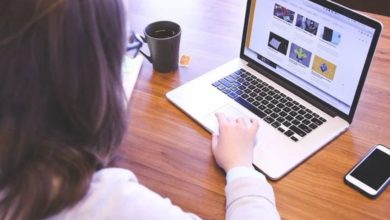 Laptop Slow Speed: Troubled by the slow speed of the laptop, increase the speed with these five easy tips 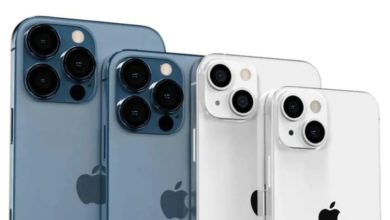 Tips and Tricks: If you want to increase the speed of iPhone then follow these simple tips 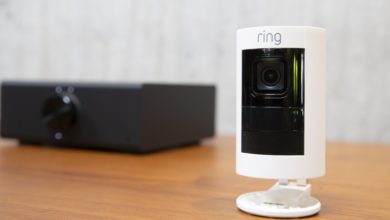