Anupamaa Upcoming Twist: small screen serial Anupama In therapy there is always a shadow on top. The story of the serial is constantly being liked by the people. For a long time, this serial is ruling the hearts of the fans. In this show, such issues are raised on the day through which people can be made aware. Filahal serial Anupama shows how girls target boys by misusing their rights.

Everyone is aware of the rudeness of Anupama’s daughter Pakhi. Right from the beginning, Pakhi has played the character of a girl who is ashamed of her class and her mother. In the show, Filahal Pakhi is seen quarreling more and more with her husband. Pakhi sends a suicide message to Adhik to get his attention, so that he runs to her in fear and this is what happens. As soon as Adhik hears Pakhi’s message, he reaches Bhaga Bhaga Shah family’s house. After which the whole house starts trying to get Pakhi out from behind the closed door.

After a while, when Pakhi comes out, everyone is stunned to see that she is absolutely fine and is listening to songs with headphones on. Meanwhile, Abhi is once again very angry with Pakhi. However, Vanraj, who always hides Pakhi’s mistakes, also reprimands his daughter this time. But where does Pakhi listen to anyone? Much is said and heard between Adhik’s sister-in-law and Vanraj as well. Meanwhile, Vanraj and Baa ask to call Anupama. But Anuj comes there and says that Anupana will not come here.

Full tension is also seen between Anuj and Vanraj. In the upcoming show, it will be shown that troubled by Pakhi’s antics, Barkha starts leaving from there with her brother. Only then Vanraj will say go and take it. We also do not want this marriage. After which Pakhi starts telling her father that you are destroying my house. Vanraj is stunned to hear this from his daughter. In such a situation, Anupama reaches there and slaps Pakhi. 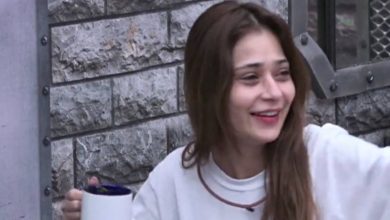 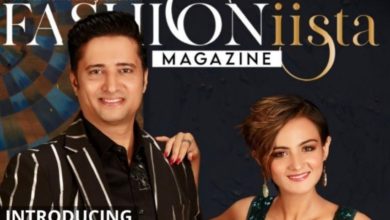 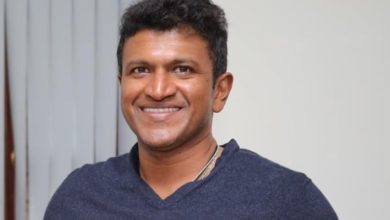 Happy Birthday Appu: When Puneet Rajkumar opened the secrets of his heart for the first time, know whom Appu wanted to marry? 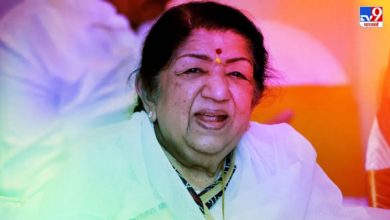 Lata Mangeshkar: From raising money for the cricket team to paying tribute to the martyrs, 5 big contributions of Lata ‘Didi’ to the nation