Earlier this month, GAIL had announced an 18 percent increase in the prices of natural gas supplied to city gas companies.

City gas distributor Mahanagar Gas Limited (MGL) has increased the price of CNG by Rs 6 per kg. Along with this, it has been announced to increase the price of piped natural gas (PNG) by Rs 4 per unit with immediate effect. This is the second hike in prices in a month. The price hike comes amid rising natural gas prices both internationally and domestically. Over the past several weeks, suppliers and distributors were forced to cut industrial supplies due to rising prices. This is the sixth increase in prices since April this year. MGL said in a statement, “Due to the increase in gas cost, we have decided to cover the cost. So we have increased the retail price of CNG to Rs 86 (per kg) and that of domestic PNG to Rs 52.50 (per unit). 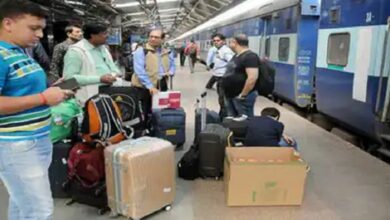 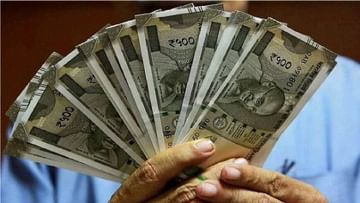 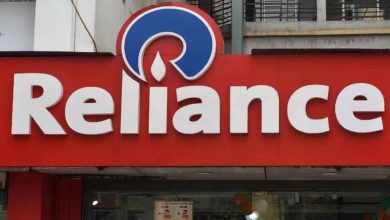 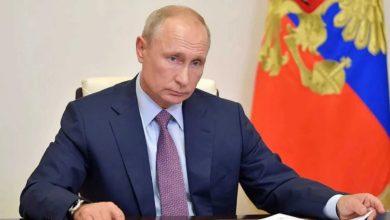