A bad news has come to the fore for the fans of Bengal’s famous actress Andrila Sharma. The actress is currently hospitalized. Doctors are telling that his condition is very serious.

Aindrila Sharma Hospitalized: Famous actress of Bengali film industry Andrila Sharma (Aindrila Sharma) is fighting for life these days. Surprising news has come to the fore for the fans of the actress. The Bengali actress is admitted in the hospital. His condition is said to be very critical. It is believed that the actress had suffered multiple cardiac arrest, after which she was immediately shifted to ventilator.

According to the information received, this cardiac arrest was very serious. Due to which Andrisa Sharma had to be given CPR. Andrila had suffered multiple cardiac arrest on 15 November. Due to which he was quickly admitted to the hospital in Kolkata. However, no statement of the doctors has come to the fore yet. But his condition is very critical, this thing has been made clear. Even before this, the actress was admitted to the hospital. Andrila had a brain stroke at that time.

Let me tell you, due to her health, Andrila has been admitted to the hospital many times before. The actress has been fighting with her health for a long time. But now the matter seems to be getting very serious. The fans of the actress are praying for her speedy recovery. Not only this, the Bengali actress has also faced a serious disease like cancer. Even after defeating cancer, his problems are not taking the name of abatement.


After cancer, the actress had a brain stroke. After which once again Andrila had to be hospitalized for several days. But one disease of the actress did not end that the other was waiting. Andrila Sharma is a big name in the Bengal industry. The actress is known for her powerful performance. Andrila got the real identity from the OTT platform. He has worked in many OTT projects. Andrila Sharma was seen in two OTT projects some time back. 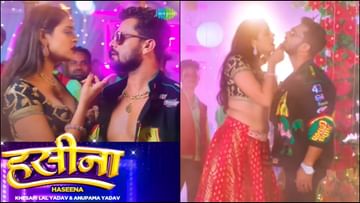 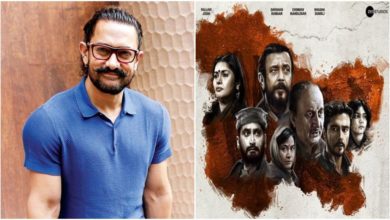 Aamir Khan’s reaction came on The Kashmir Files, said – every Indian should see such a film 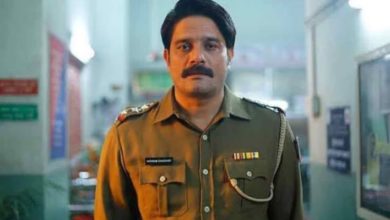 Paatal Lok 2: Jaideep Ahlawat charged Rs 20 crore to play Hathiram Chaudhary, the fee is so many times more than the last season