The person who made this vehicle is from Maharashtra, who prepared this vehicle for 60 thousand rupees to fulfill the wish of his child.

Mahindra is a fan of kick start Jeep

The chairman of Mahindra Group is very active on social media, he uses Twitter to put forth his point of view as well as bring to the fore the hidden talent in the country. In one such tweet, Anand Mahindra has shared a video of a vehicle starting with a kick. Not only this, they have also offered a new Bolero in exchange for the vehicle that looks like this Jeep.

Anand Mahindra made two different tweets about this particular vehicle. In the first tweet, he shared a video in which a man is driving a vehicle which looks like a jeep, with the tweet he wrote that this vehicle is not following any rules, but it is the newness of this idea and our people. One cannot live without praising his passion for mobility and trying to get more for less. In another tweet after this, he wrote that the administration will ban this vehicle if not today or tomorrow because it does not follow the rules. In such a situation, I personally offer a new Balero instead. This creativity will be kept at Mahindra Research Valley to inspire us. A video shared by Anand Mahindra shows a 4 wheeler vehicle that has a Jeep-like build. There is also a place for people to sit behind it. It can be started by kicking. According to media reports, this person is from Maharashtra and to fulfill the wish of his child, he has prepared this vehicle for 60 thousand rupees.

Local authorities will sooner or later stop him from plying the vehicle since it flouts regulations. I’ll personally offer him a Bolero in exchange. His creation can be displayed at MahindraResearchValley to inspire us, since ‘resourcefulness’ means doing more with less resources https://t.co/mibZTGjMPp

Have done many such tweets before

Anand Mahindra keeps on tweeting such videos from all over the country and at the same time gives full help to these people. Earlier, he had shared the idea of ​​Arun Prabhu, who builds a house on auto and offered him to design one such house on Balero pickup. At the same time, a boy from Manipur had made Iron Man’s suit out of junk. Due to which Anand Mahindra was greatly impressed and has promised to bear the full cost of the education of that boy and his siblings. This boy is now studying engineering from Mahindra University. At the same time, in the year 2018, Anand Mahindra came into the limelight when he not only praised the banner of a person repairing roadside shoes, but also gave this person a specially designed shop.. Actually this person did. His shop was named Hospital of Wounded Shoes.

Read also: The rules related to online shopping are going to change from January 1, read what will change

Read also: There has been a manifold increase in fraud cases against bank customers, know how to protect yourself 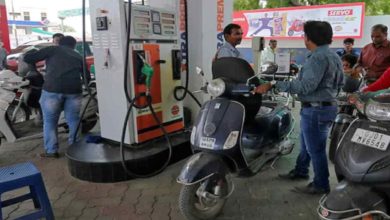 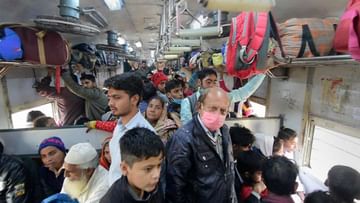 Railways to start concession for senior citizens again? These can be changes in the rules 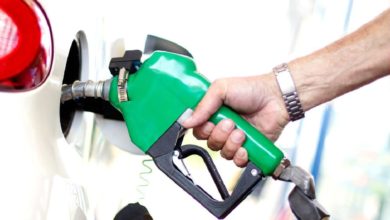 Petrol-Diesel Price Today: Oil companies have released new prices of petrol and diesel, check the latest prices of your city like this 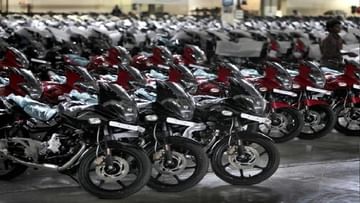 Decline in sales of vehicles, sales in July fell by 8 percent compared to last year