An egg was dropped from space and didn’t break, would you believe it? Obviously you must be thinking that this cannot happen, it is impossible, but this impossible has been made possible by a YouTuber named Mark Rober. Yes, you may not understand this thing, but it is 100 percent true.

an egg dropped from space

if ever by your hand egg What will happen if it falls off? Obviously it will break. Whether the egg falls from 5 feet above or 3 feet above, the chances of its breaking are 99 percent. If it does not break, then it will not be less than a wonder, because the shell of the egg is not so thick and strong that it can be saved from breaking after falling. But if we tell you that hundreds of kilometers up that means space If the egg was dropped and it did not break, would you believe it? Obviously you must be thinking that this cannot happen, it is impossible, but this impossible mark rober one of the names youtuber has made it possible. Yes, you may not understand this thing, but it is 100 percent true.

YouTuber Mark Rober has done this strange experiment and has surprised everyone. Hardly such a thing would have come in your mind that an egg should be dropped from space and it would not explode. A video related to this is also going viral on social media. You must have seen many people jumping from space to the earth, but no one would throw eggs from space to the earth.

Watch the video of this strange experiment of Mark Rober


According to reports, Mark Rober has been an engineer in NASA and is now a successful YouTuber. He had done this unique experiment before also, but then he could not get success in it. Then the eggs were split before coming to the earth, because the eggs were not dropped from space to the earth with a controlled speed. However, Mark Robber learned from this mistake and finally got success in the second attempt.


He sent the egg into space by fitting it in a rocket and it came back to earth just like that, it didn’t explode. However, in this experiment he had to spend a lot of money. He was working on this idea of ​​his for a long time. 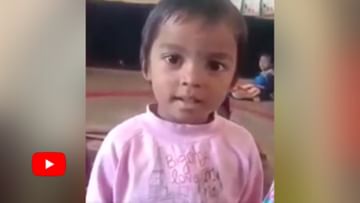 Everyone knows this little ‘Google girl’ of Chhattisgarh! If you don’t believe then watch the video 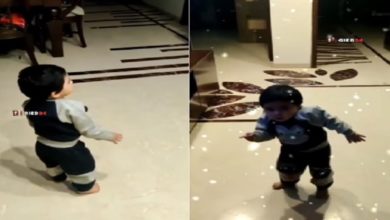 VIDEO: Even a small child has a shadow of ‘Pushpa’, won the hearts of people by doing dance steps of Srivalli song 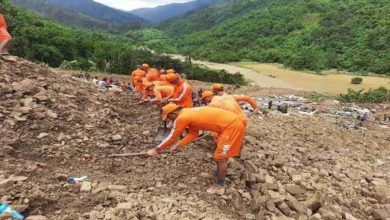 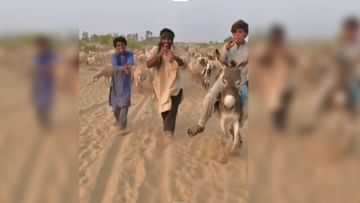 The shepherds performed a tremendous dance on the baraati ahead, band baja behind, users were impressed by the performance