These days Amitabh Bachchan is hosting the 14th season of ‘Kaun Banega Crorepati’. He has returned to work after being corona negative.

Amitabh Bachchan has told about being negative from Corona on his official Instagram account. He wrote- ‘The result of your prayers is that the 9-day isolation is over after coming to Corona negative. But it is necessary to isolate for 7 days. Thanks to all for this. Along with this, Big B has thanked all his fans. Amitabh Bachchan further wrote- ‘Love everyone as always because you all are so worried for me. I thank you all with folded hands.

Let us tell you that Amitabh Bachchan is hosting the 14th season of ‘Kaun Banega Crorepati’ these days. He was very careful on the sets during the shooting. Apart from the crew members, many contestants are also present on the set of ‘Kaun Banega Crorepati 14’. However, during this time full care is also taken. Kovid protocol is also followed. But despite all this, he had come in contact with the virus.


Amitabh Bachchan got corona infected for the second time

It should be noted that earlier in the year 2020, Amitabh Bachchan was found corona infected. All including Abhishek Bachchan, daughter-in-law Aishwarya Rai and granddaughter Aaradhya Bachchan had become corona positive. Talking about the workfront, Amitabh Bachchan’s film ‘Brahmastra Part One: Shiva’ is all set to release on September 9 this month. of this movie Directed by Ayan Mukerji are doing. Apart from this, he also has Vikas Bahl’s ‘Goodbye’, ‘Uachai’ and ‘Project Ke’. But the fans are very happy when Amitabh is corona negative. 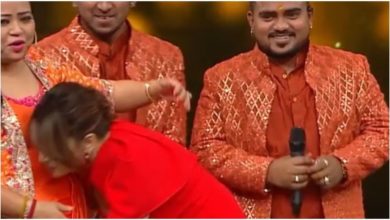 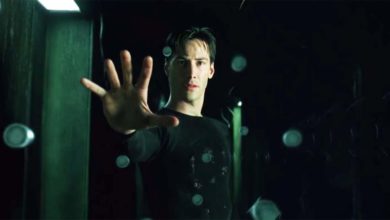 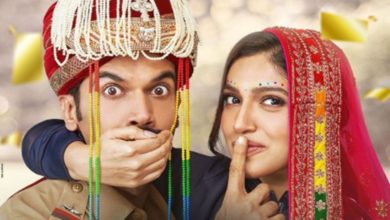 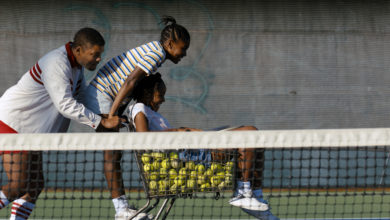 The Best Motion pictures and Television to Stream This 7 days: March 18