Strong tremors of earthquake were felt in North India including Nepal at around 2 pm on Tuesday. The earth kept shaking for about a minute. People got so scared that they started running away from the building after coming out of their homes.

After the tremors of the earthquake in Delhi-NCR, there was a flood of memes on Twitter

Nepal i late tuesday night 6.3 magnitude earthquake came. There itself, Delhi-NCR Strong tremors of earthquake were also felt in some parts of the state. These tremors were felt around 2 o’clock in the night. People came out of their homes out of fear. The epicenter of the earthquake was Nepal. There is a danger of heavy destruction here. The army has been sent here to help the people. Meanwhile, the hashtag #earthquake is trending top on Twitter. Tremors of earthquake After suffering, people are now aware of the fun. On Twitter, users are sharing different types of funny memes.

Apart from Delhi, tremors have also been felt at some places in Uttarakhand, Himachal and Uttar Pradesh. Usually the tremors of an earthquake last only a few seconds. But due to the late night tremors, the earth kept shaking for about a minute. People were so scared that they immediately came out of their homes at night and started running away from the building. However, in the midst of panic, people are getting the joke on social media. People are sharing funny memes on Twitter with the hashtag #earthquake. Many people are saying that brother, who feels these tremors? At the same time, some are saying – we did not even know when the earth shook. Let’s take a look at selected memes

Memes went viral amidst the tremors of the earthquake

Me to my building and bed #earthquake pic.twitter.com/xcEKtDQDwK

#earthquake
Ppl posting: Did you feel the tremors. Le me: pic.twitter.com/KAUV7Slf7w

My relatives are asking me if I am okay after the #earthquake, Me who was sleeping and didn’t notice it: pic.twitter.com/1HoqoeiSwh

Delhities after waking up in the Wednesday Morning and got the news of earthquake #earthquake #Delhi pic.twitter.com/VsnawnRuhn

Delhiites already suffering from pollution and after experiencing #earthquake last night They to GOD be like : pic.twitter.com/lBwd8K3DwW 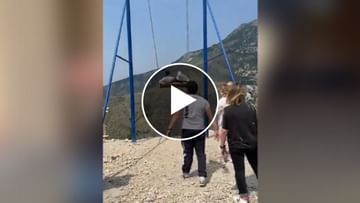 Shocking: The girls suddenly fell in the ditch swinging the swing, the soul will tremble after watching the video 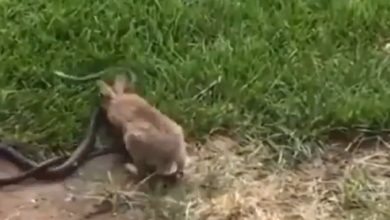 VIDEO: When the little rabbit clashed with the giant snake, you too would be stunned to see the courage 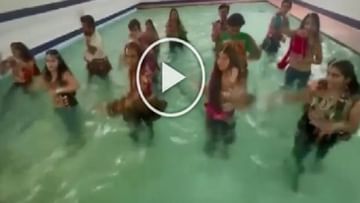 Garba in the swimming pool… have you ever seen it? Furious people said – there is no limit to the madness of man 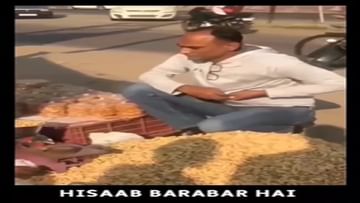 Your laughter will not stop watching this video of rigging, people said – this is called theft in the thief’s house