Johnny Depp Amber Heard Defamation Case: The world’s most famous defamation case is the case of Hollywood actors Johnny Depp and Amber Heard. Now in this case, actress Amber Herd has talked about a post agreement on Instagram.

Amber Heard To Settle Defamation Case: Hollywood actress Amber Heard and her ex-husband Hollywood superstar Johnny Depp have been fighting a legal battle for a long time. Both have made serious allegations against each other. Actress Amber Heard made several serious allegations against actor Johnny Depp, after which Johnny Depp also filed a defamation case. The jury ruled in favor of Johnny Depp. However, even after this, a mutual agreement could not be reached between the two sides. Now Amber Heard has decided to compromise in this whole matter. Amber Herd has shared a post and she has written that I had never chosen it.

Actress Amber Heard shared a post on Instagram that she has reached a settlement in the multimillion-dollar defamation case filed against her by her ex-husband, although the actress also said that after a lot of thought, she decided to leave her former husband. Has taken this difficult decision to settle the defamation case with husband Johnny Depp. He has said that I had never chosen it. “I Just Can’t Get Through Another Trial”

Amber Heard also said in her Instagram post that “I am making this decision after losing faith in the American legal system, I did it to protect my truth and I know it saved my life from being ruined.” I can The way an attempt has been made to malign my image on social media, this is one of the ways where a woman is harassed when she comes forward. Finally I have come to an agreement on what I wanted to leave and was trying to leave for the last 6 years. In her long post, the actress has said that ‘I want to move on from this thing’

Let us tell you that the defamation case of Johnny Depp and Amber Heard is the most popular case in the world. Three cases each were filed in the court from both sides, in which the Virginia court decided the case in June. Depp proved in court that Amber defamed him. Amber was ordered by the court to pay $10 million and was asked to pay a fine of $5 million. On the other hand, on behalf of Amber, Johnny was found guilty in many cases and he was ordered to pay $ 2 million for this. However, even after this both had reached the court. The jury ruled in favor of Johnny Depp and ordered Amber Heard to pay $10 million. After this decision, Amber Heard cited that her financial condition was not good and said that she was unable to pay such a huge amount. Now Amber Herd wants to compromise in this matter. 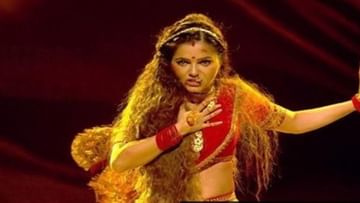 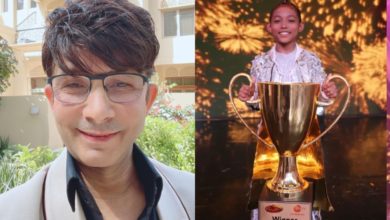 Top 5: KRK Claims! The poster of the film ‘Pathan’ is stolen, leaving behind all the dancers, Nobojit’s head punishment is the crown of victory. 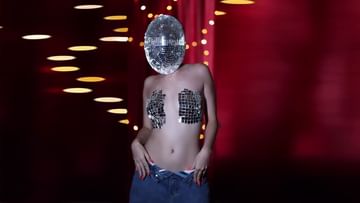 Urfi Javed wore these open jeans and disco ball papers instead of clothes, did the disco by hiding her face 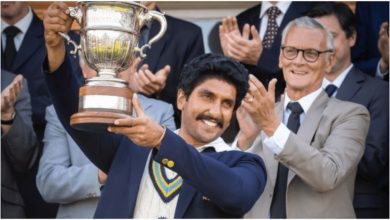 83 Box Office Collection: Ranveer Singh’s film 83 did amazing, earned so many crores on the first day