At present, Reliance has pulled its hand from this deal.

Amazon has sent a notice to Future Group, warning it to stay away from any kind of transaction with Reliance. Future Group wants to sell its retail business to Reliance for $3.4 billion. After the controversy, Reliance has backed out of this deal.

E-commerce giant Amazon has sent a notice to the promoters of Future Group asking them not to enter into any association with Reliance Industries Group. transactions ,Reliance Future Group DealAvoid being a part of. His statement is related to the announced deal of $ 3.4 billion. Sources related to the development said on Tuesday that in this notice of Amazon, Future Group (Future Group) have been asked to abstain from any kind of transaction, directly or indirectly, with Reliance Group. Amazon has sent this notice after media reports that Future Group is in talks with Reliance Industries Limited for the sale of its supply chain and logistics business. This notice has been issued by Amazon to the founder of Future Group, Kishore Biyani, his daughter Ashni Kishore Biyani and other promoters.

In this notice sent by Amazon to the promoters of Future Group on June 6, it has been said that the agreement between Future Group and Reliance was rejected by the lenders of Future Retail Limited but “FRL has committed fraud and complicity. It has already handed over its 835 stores to Reliance. Reliance Group now intends to shift its entire supply chain, warehousing and logistics business through the proposed transaction.”

This step will be against the decision of the arbitrator

According to the notice, any such transaction bypasses the binding injunction contained in the order of the Emergency Arbitrator. Amazon said that this move is completely contrary to the arguments made before the courts.

Reliance itself backed out of this deal

Amazon had fought a protracted legal battle opposing the proposed merger agreement of Reliance Retail with Future Group. However, after not getting the approval of the lenders, Reliance itself had announced its withdrawal from this agreement. Amazon has been accusing Future of violating the investment agreement it entered into.

Many senior officials have resigned

Let us tell you that when Reliance announced to withdraw from this deal, there was a panic in the management of Future Group and many big officials resigned. Many officials including Future Retail’s Chief Financial Officer CP Toshniwal, Managing Director Rakesh Biyani, Company Secretary had resigned. Later, Ashni Biyani, daughter of promoter Kishore Biyani, also resigned from the post of Managing Director of Future Consumer Limited. Adhiraj Harish, independent director of Future Consumer Limited, had already recused himself from the board. In the month of April, Shailesh Haribhakti, the chair person of Future Lifestyle Limited, resigned from his post. 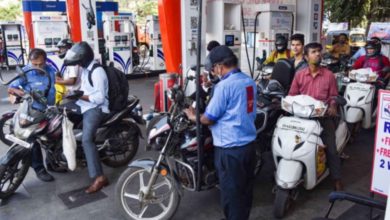 What will be the effect of increasing the rate of ‘bulk purchase’ of petrol and diesel, understand the whole thing in detail 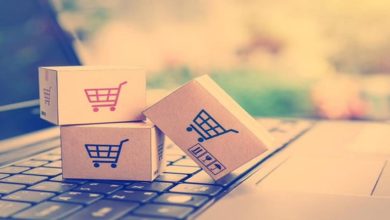 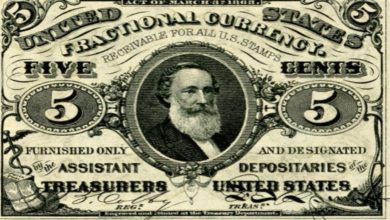 When the officer printed his photo on the notes, read this interesting story of America 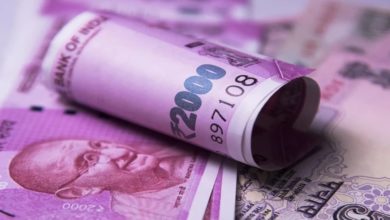 Record fall in rupee against dollar, rupee closed at the lowest level ever