Amazon’s EdTech platform Amazon Academy is about to close. Let us know why edtech platforms are shutting down now.

Coaching for competitive exams like JEE was provided on the Amazon Academy platform. An Amazon spokesperson said, “After an evaluation, we have decided that Amazon Academy will be closed.” We are ending this program in a phased manner keeping in mind the existing customers.

The spokesperson said, ‘At Amazon, we think big and experiment. Invest in new ideas to delight customers. We continually evaluate the progress and potential of our products and services to deliver customer value. We regularly make adjustments based on these assessments.

Subscribers will be able to use the platform till 2024

However, Amazon Academy subscribers will get an extended period of one year to study their full course material. Subscribers will be able to use the platform till October 2024. Whereas, the students who had taken admission in the current academic batch will be given full refund.


Why are platforms shutting down?

The matter of closure of Amazon Academy has come to the fore at a time when many edtech companies are facing lockdown. The reason behind this is that after the end of the Kovid lockdown, schools and coaching centers are now reopening across the country. Due to this pressure was being created on Edtech companies. Only last month, Byju had announced to leave 2500 employees at its place, so that the profit could be increased. Unacademy, Topper, WhiteHat Junior and Vedantu have already announced layoffs. 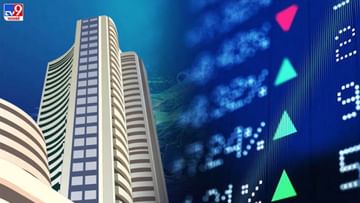 Stock Market Today: The market fell for the second consecutive day, the effect of the decision of the Federal Reserve 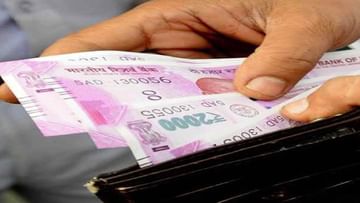 This scheme will double your money in 124 months, you can open account for 1000 rupees 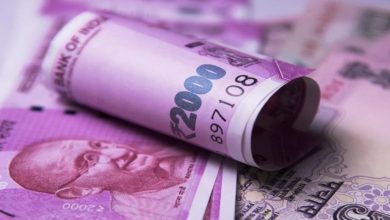 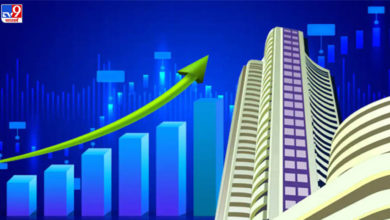