Indian electric two-wheeler company Ultraviolette Of F77 The electric bike has received a great response from the customers. The company started selling its limited edition, which sold out in just 2 hours. Latest electric bike Only 77 units were available for sale under the Limited Edition. All the electric bikes were sold out within two hours as soon as the online booking window opened. At present, the company has not disclosed the price of the limited edition. This bike can run at a speed of 152 kilometers per hour. Here we are telling you about its price and features.

The company had produced only 77 electric bikes under the limited edition. These bikes will be available to the customers with unique number plates and special colours. Talking about the color scheme, the Limited Edition has been given Meteor Gray color with Afterburner Yellow. Its performance is also tremendous as compared to the base variant. With the PMS electric motor, the bike can accelerate from 0-100 kmph in just 7.8 seconds.

The limited edition has a top speed of 152 kmph, while the F77 Original and Recon variants can clock a top speed of 147 kmph. Talking about its hardware, it will get 41mm USD front fork and monoshock at the rear. For braking, disc brakes will be available with four-piston caliper at the front and single piston caliper at the rear. Bosche’s dual-channel ABS system has been given in all variants of the electric bike.

Talking about the features of Ultraviolette F77, it has a 5-inch TFT screen. Apart from this, features like geoforcing, vehicle locator, lockdown, ride analytics, crash detection will also be available. Three riding modes have also been given in the latest electric bike, which include Glide, Combat and Ballistic riding modes.

The ex-showroom price of Ultraviolette F77 Recon is Rs. 4.55 lakhs. At the same time, a bigger battery pack of 10.3 kWh is available in the Limited Edition. Once fully charged, this bike can cover a distance of 306 kilometers. At the same time, it takes 7-8 hours to get fully charged. However, this bike can run up to 35 kilometers when charged for one hour from a fast charger. 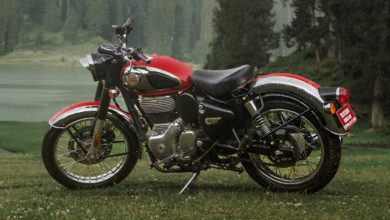 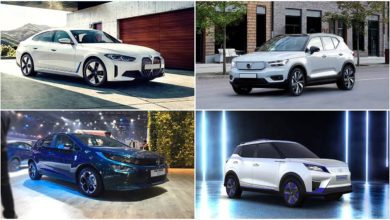 These electric cars will knock in the year 2022, know the driving range and possible features 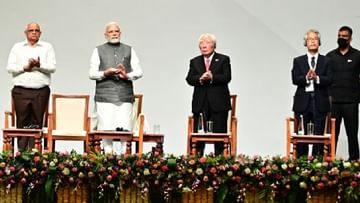 PM Modi told how the ‘future of electric vehicle’ will be, know what the Prime Minister said about India 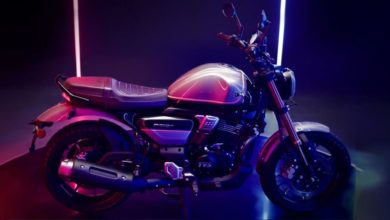 TVS Ronin launched with three different tone colors, know why it will be priced