Today is Ranbir Kapoor’s birthday. The handsome actor of Bollywood started his birthday with a junker party with wife Alia Bhatt and his special friends.

After a long wait, Alia Bhatt has finally shared a glimpse of the birthday of ‘hubby’ Ranbir Kapoor with her fans at her home in Mumbai. let you know, Ranbir Kapoor Has turned 40 years old. He started his birthday with a grand party. Karan Johar, Neetu Kapoor, Ayan Mukerji, Rohit Dhawan, Luv Ranjan and many ‘B Town’ celebrities attended Ranbir and Alia’s late night party at their Bandra residence in Mumbai.

While sharing the inside photo of this party, Alia has written a cute caption for Ranbir Kapoor. Alia writes, “Happy 40 baby”. In these photos, Ranbir Kapoor is seen in a white shirt. Looking at the clothes, it seems that Ranbir is wearing a pajama set. In the photo, he is seen in a beard and mustache look. It looks like he has started preparing for his upcoming film. Ranbir posing with a thumbs-up sign in front of the birthday decorations.

This photo posted by Ranbir Kapoor also has a banner behind him with decorations in the background and the banner reads “Cheers to forty years.” Soon after Alia shared this post, fans also wished Ranbir in the commentbox. Neetu Kapoor has also replied to this post of daughter-in-law with a loving emoji. Apart from Alia, Kareena Kapoor, Neetu Kapoor, Soni Razdan, Shaheen Bhatt, Karisma Kapoor and Riddhima Kapoor Sahni have also shared pictures with Ranbir on his birthday.

Celebrated birthday with fans too

Ranbir Kapoor and Alia Bhatt also celebrated this special day with fans waiting outside their house in Mumbai. In a video shared by the photographers, Ranbir is seen cutting a cake with fans before stepping out of his car. He also shook hands with some fans and shook their hands.

Here are the upcoming movies of Ranbir and Alia


Alia Bhatt and Ranbir’s first film ‘Brahmastra’ has proved to be a super hit. The couple married in April 2022, before the film’s release. They are both looking forward to welcoming their first child into this world. Ranbir soon Luv Ranjan He will be seen opposite Shraddha Kapoor in his upcoming untitled romantic comedy film. At the same time, Alia Bhatt is going to debut in Hollywood with Heart of Stone. 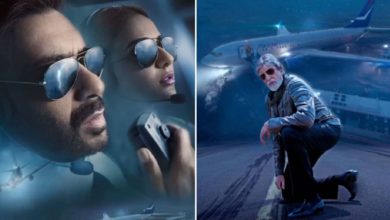 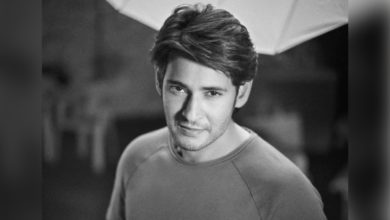 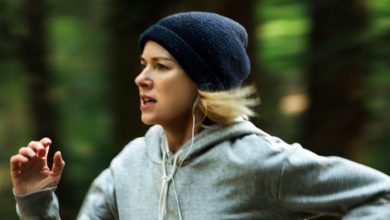 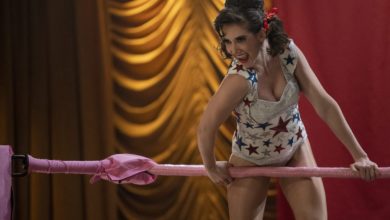