Alia Bhatt (Alia Bhatt) The movie ‘Gangubai Kathiawadi’ (Gangubai Kathiawadi) It has recently been released in cinemas, which has come in front of the people after all the hindrances. Controversies were associated with this film, cases were also filed, but the court gave its verdict in favor of the filmmaker and today this film is in front of everyone. Everyone is appreciating Alia’s acting in the film. Alia Bhatt starrer ‘Gangubai Kathiawadi’ released on Friday and is getting a great response from the audience and critics. Alia has given a stellar performance in the film. Meanwhile Kangana Ranaut (Kangana Ranaut), is taking a jibe at Alia and a few days ago she also called her ‘Bimbo’. In a recent interview, Alia reacted to Kangana’s comments and said that she has no ‘negativity’ towards her.

While speaking with RJ Stuti on Hindustan Times’ Tell More, Alia said that her character in ‘Gangubai Kathiawadi’ is so sure that she doesn’t even need to be approved by others. She was then asked that when she talks openly about her admiration for Kangana, does she feel bad that she doesn’t get it in return?

Check out the poster of Alia’s film here-

Watch a scene from the film here-

She further added, “I am also a person who spends a lot of time in life too, with lots of energy like meeting people and meeting everyone and I always try and always stay focused, even Even with the people I meet, even if I’m having a rough day, I try to be light and positive. Because I think you have a life, fill it with as much lightness as possible. So even if there is a negative thing, whether it is trolling or people are talking about me or whatever it is, it does not reach me in any way. Just like that, it doesn’t reach me.”

Bhansali has directed the film 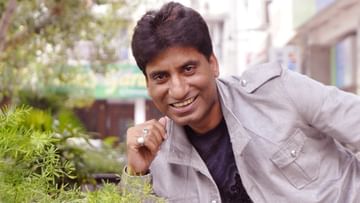 Struggle to Stardom- Love Life Married, Know the complete story of Kohinoor of Comedy in one click 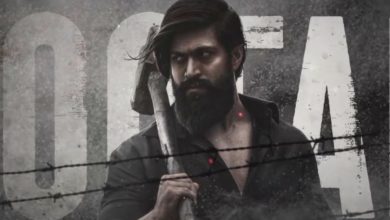 KGF Chapter 2: Even before its release, Yash’s ‘KGF Chapter 2’ broke the record of ‘RRR’, should Rajamouli’s film not fail at the box office?