Today i.e. on November 2, the film Vedat Marathe Veer Daudle Saat is being launched. It is being said that Akshay Kumar will play the role of Chhatrapati Shivaji Maharaj in this film.

the last few days Chhatrapati Shivaji Maharaj Many of the films are being released on the big screen. Marathi film industry veteran Bhalji Pendharkar has created history by making films based on many incidents and incidents in the life of Shivaji Maharaj. This tradition of historical cinema is being revived in the last few years. Recently, director Mahesh Manjrekar has taken a step forward to bring to the fore a powerful page of history related to Chhatrapati Shivaji Maharaj. The importance of the seven heroes of the Shiva period will be shown in the film.

Today i.e. on November 2, the film Vedat Marathe Veer Daudle Saat is being launched. It is being said that Akshay Kumar will play the role of Chhatrapati Shivaji Maharaj in this film. Bigg Boss Marathi winner Vishal Nikam and Splitsvilla winner Jai Dudhane are also going to be seen playing lead roles in this film.

All the films remain in Akshay’s bag

At the same time, talk about Akshay Kumar, he is such a star, who always has more than one film in his bag. He also believes in doing films of different genres. This year, he did many films, some of which rocked the box office, but some films could not show special performance.


Akshay’s movies of this year

One of his A in this listaction comedy movie bachchan pandey, historical drama Samrat Prithviraj, family entertainer Raksha Bandhan, murder mystery Katputli and action adventure Ram Setu. After this, now actor Mahesh Manjrekar is doing another film, in which he is going to play the iconic character of Chhatrapati Shivaji. 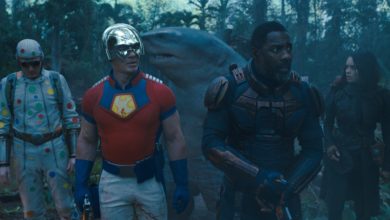 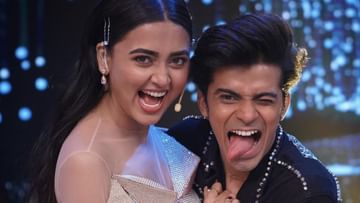 Know who is Prateek Utekar, this choreographer who started as a dance contestant has now won many reality shows 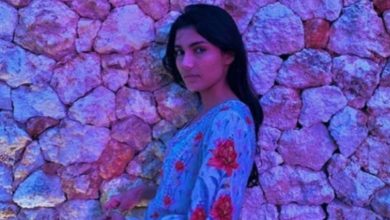 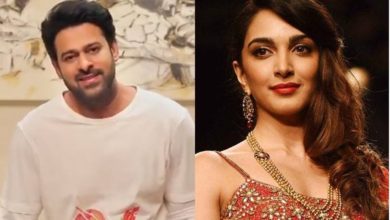 Kiara Advani News: Kiara Advani is not a part of Prabhas’s film ‘Spirit’, her spokesperson revealed