Australia defeated India in the third T20 being played in Hyderabad. Akshar took four wickets for 33 runs in his spell.

The third ODI between India and Australia is being played in Hyderabad. This match Rohit Sharma won the toss and decided to bowl first, but seeing Australia’s batting in the powerplay, it seemed that maybe Rohit’s decision would be proved wrong because australian batsmen He got beaten up fiercely but after that, the letter started bowling on Australia’s run speed. brake Fixed.

In this match too, Axar Patel’s spin was amazing and he kept all the Australian batsmen swaying. Axar took four wickets for 33 runs in four overs and pushed the visiting team to the backfoot. Coming and #AxarPatel is top trending on Twitter. Fans are being given their own reactions with this.

Axar Patel against Australia in the T20i series:

– He’s been wonderful throughout the series, picked up wickets regularly. pic.twitter.com/Cv4eaq0EqN

Axar patel has been performing like super star nowadays..Hope his form will be played crucial role for team india in upcoming t20 Worldcup👍#INDvsAUS pic.twitter.com/pjDdSsEchU

Australia batsmen to Axar Patel on the whole tour – pic.twitter.com/NAqfB01TPx

Axar to other Indian bowlers: pic.twitter.com/SLiRwALdZE

Whenever India needs wicket in this series Axar Patel be like #INDvAUS pic.twitter.com/FA48G1t4Jj


From the very first match of this series, Akshar kept the Australian batsmen in his nose, where in Mohali, Akshar took four wickets in a spell of four overs, while in Nagpur he took two wickets for 13 runs in two overs. 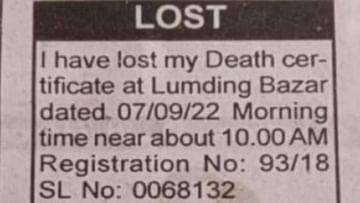 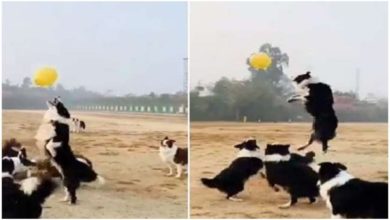 Doggy was seen having fun playing volleyball and football with balloons, people made funny comments after watching VIDEO 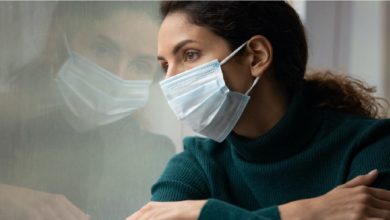