Mani Ratnam’s Ponniyin Selvan Part 1 has created panic at the box office. At the same time, there has been a slight jump in the collection of Vikram Vedha on the third day of release.

Directed by Mani Ratnam aishwarya rai bachchan south debut movie Ponniyin Selvan Part 1 is dominating the box office. From its opening day itself, the film is doing a tremendous collection. This film has also created panic among the fans. The tremendous performance of the film can be gauged from the fact that it has collected more than 100 crores on the third day of its release. On the other hand, Hrithik Roshan and Saif Ali Khan’s Vikram Vedha, which is failing in terms of earnings, is also gaining momentum. Let us know how much both the films have earned so far?

The fans are keeping an eye on the day-to-day collections of both the films, released on 30 September 2022. Talking about PS1, this film, which released with a bang opening, is breaking records at the box office. The collection of the third day of the film is even better than the collection of the last two days. According to reports, the film has so far made a tremendous collection of Rs 108.10 crore at the domestic box office.

increased speed on the third day

At the same time, Vikram Vedha is also slowly coming forward in the race for collection. The film has hit a good jump on Sunday. Which is commendable compared to the last two days. The film’s collection on the first and second day of release disappointed the audience as well as the makers. But, this film, which came on the screen with a light start, is now gaining momentum. According to the reports, the film has collected a total of about 14.50 crores on the third day i.e. on October 2, which is quite good for the last two days.

There is a tremendous clash between both the films. After gaining momentum, Vikram Vedha is also now colliding with Mani Ratnam’s dream project Ponniyin Selvan. Let us tell you that ‘Vikram Vedha’ is a Hindi remake of Tamil film. The Tamil version was released in the year 2017. whereas, Ponniyin Selvan Part 1 A Pan India movie showing the golden history of the Chola Empire. The film has been made with a big budget after a lot of research. Whose positive results are also being seen. 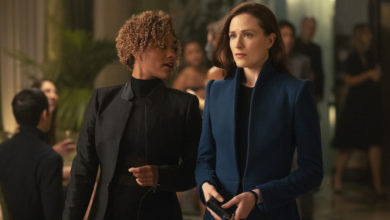 The Very best Videos and Television to Stream This 7 days: June 24 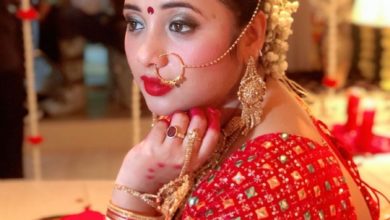 Photos: On the occasion of Navratri, Bhojpuri actress Rani Chatterjee was seen in a red pair, people are congratulating her a lot 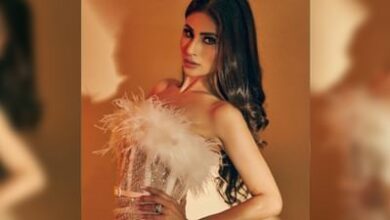 Mouni Roy wreaked havoc by wearing a shimmery short dress, the pictures of the actress will not be lost 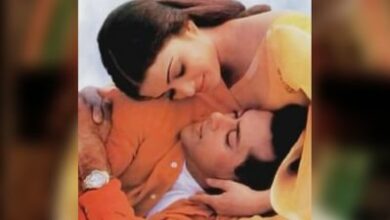 When Salman-Aishwarya’s Bepanah Mohabbat took such a turn, actors roam around with hatred in their heart