Air India and Vistara are going to merge. While AirAsia India, another airlines of Tata Group, is also going to join Air India Express. Let us know how big the empire of Air India will become after this.

Air India is also often called as ‘Maharaja’. Now this company in true sensenew emperor of the sky is going to be made. because of where its Vistara Merger with has been decided. There itself Tata Sons own low-fare airlines Air Asia India Of Air India Express Has also made a plan for merger with. i.e. overall Air India These four companies will be recognized only by a big brand name.

Air India’s fleet will be so big

Now if the fleet of two other airlines of Tata group is added to this, then Vistara has 54 aircraft. Whereas AirAsia India has 28 aircraft. That is, both Tata’s airlines have a total of 82 aircraft.

In this way, after the merger of all the companies, Air India will have a total fleet of 235 aircraft. This includes the company’s own or leased aircraft. Not only this, it includes everything from wide body planes used in international flights to narrow-body planes used for low-fare air travel.

Air India is the largest airlines in the country providing air travel service from India to foreign locations. Air India flights are available for 38 locations in 28 countries. At the same time, it also provides service at 49 locations within India. besides his star alliance Also, that means the network of his service is already very big.

At the same time, Air India Express also provides air travel service for a total of 34 locations. It includes 14 locations in South East Asia and West Asia. The travel time of all these is about one hour. Probably, the acquisition of Air India for Tata Group has also been a profitable deal.

At the same time, Tata Group’s Vistara also provides service for a total of 43 locations in India and abroad and operates about 260 flights every day. While AirAsia India operates 240 flights at 18 domestic locations.

It is possible that many destinations and locations may be reviewed after the merger. Despite this, the company is going to give a tough challenge to the rest of the players in the aviation market.

IndiGo will get competition

At present, Indigo has the largest aircraft fleet in India. The company has 278 aircraft. But most of the aircraft in this are narrow-body aircraft. While the company provides its service at 100 destinations. It has 74 domestic locations, while 26 are international destinations. In such a situation, after the unification of Air India, Indigo will get a tough competition.


English Headline: After merger with Vistara, Air India will become Maharajah of airlines in India an aviation giant. 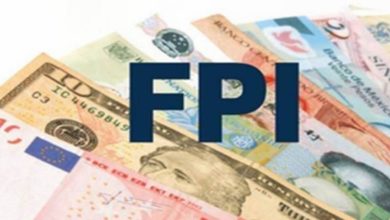 After six months, the mood of foreign investors changed, so far in April, 7707 crores have been bought in the stock market 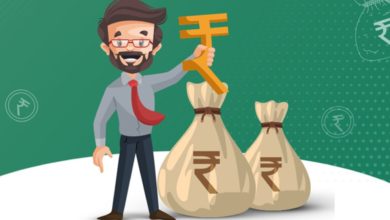 Invest in this scheme of this bank from government to private, you will get many benefits along with tax savings 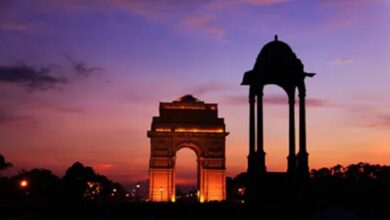 Government will issue new tourism policy before the budget session, health and spiritual tourism will get a boost 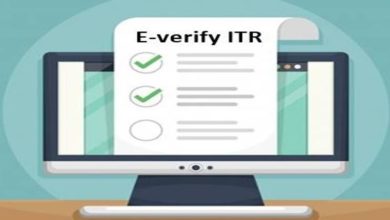 What will happen if you do not e-verify ITR on time, understand the whole thing in 5 points