IPL 2022 retention: Ahmedabad franchise is becoming a part of IPL for the first time. Hardik Pandya and Rashid Khan are also going to join him.

Ishan Kishan has shown a good game for Mumbai Indians.

IPL 2022 Mega Auction, IPL 2022 Before the Ahmedabad franchise, Hardik Pandya, Afghanistan leg-spinner Rashid Khan and Shubman Gill (Shubman Gill) is ready to be added with you. The news of Hardik and Rashid joining this team was already coming but Shubman’s name is shocking. The team selected Ishan Kishan (Ishan Kishan) In place of India’s young opener Shubman Gill has been preferred. According to the news agency PTI, the franchise first wanted to sign Ishan Kishan as the third player but his word was not made. Then he picked Gill, who can also lead the team in future.

A senior IPL official told PTI on condition of anonymity, “Ahmedabad has decided on its players and informed the BCCI (Cricket Board of India) about its choice.” Hardik, Rashid and Shubman are his three favorite players. They also wanted Kishan in the team but it is understood that he is more interested in going back to the auction. It is more likely that Mumbai Indians will bid big for him.

Mumbai had picked Rohit Sharma, Kieron Pollard, Suryakumar Yadav and Jasprit Bumrah during the retention. Many of its big players will be part of the auction. Earlier it was believed that she would get her players again in the bid. But other teams also have their eyes on him.

Kishan is a keeper and an aggressive batsman.

Ishan Kishan has so far played for only two teams in IPL, Gujarat Lions and Mumbai Indians. His game was doing well for Gujarat. But his bat ran well in Mumbai. During IPL 2020, he was the batsman who hit the most sixes. Then he had hit 30 sixes and scored more than 516 runs. Due to this game, he also got a place in the Indian team. He is an aggressive batsman. Also there is a keeper.

It is believed that there will be a lot of curiosity in the rest of the teams to take Kishan. He is only 23 years old now. In such a situation, teams can also choose him as the future captain. He has also been the captain of the Indian Under 19 team in 2016. Under his leadership, the team reached the final. Rishabh Pant has also been his partner.

read this also: Cricketers from Australia and England were caught by the police drinking alcohol, partying on the roof of the hotel, this happened 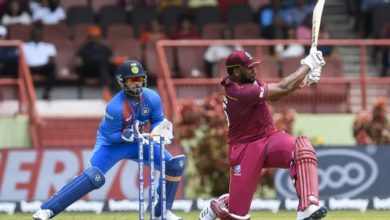 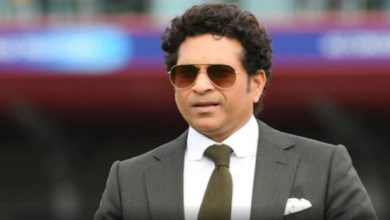 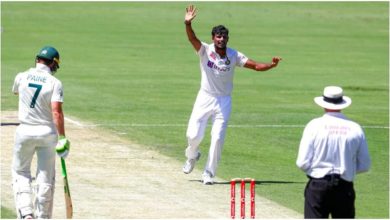 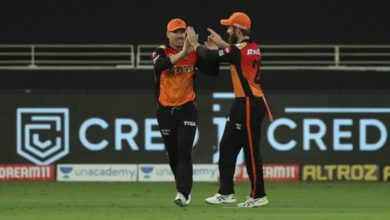