The economy grew at the fastest rate in the last one year during the first quarter. The economic growth rate during the quarter ended June has been 13.5 percent.

India has joined the top 5 economy of the world. India has once again left the UK economy behind due to its strong performance amidst the challenges. On the other hand, if India’s former Chief Economic Advisor Dr Arvind Virmani and SBI’s research report are to be believed, now India’s growth will continue and in the next eight years, India will be included in the top 3 economies. According to estimates, at present, India is the fastest growing economy among the world’s major economies. Growth economy to do. According to the recently released data, India has registered a growth of 13.5 percent in the first quarter.

Delhi| Last year we were 6th by about 40 billion & it was expected to happen in 2022. India is moving up the power scale & by value of forecast we will become 3rd largest by 2028-30: Dr Arvind Virmani, former chief economic advisor on India becoming the world’s fifth largest economy pic.twitter.com/irwHHqU2SN

Former Chief Economic Adviser of India, Dr Arvind Virmani said that it is not surprising that India is in the top 5. Looking at India’s growth, there were already signs of this happening in 2022, last year India was in sixth place and the gap from fifth place was much less. According to him, the growth will continue in this way as well and it is expected that India will be among the 3 largest economies of the world between 2028 to 30. At the same time, according to Soumya Kanti Ghosh, Group Chief Economic Advisor, SBI, India will become the third largest economy in the world by 2029. SBI’s research report written by him states that. India will get the benefit of decreasing new investment in China. According to him, India’s rapid growth will continue in the coming times and the pace of 6 to 6.5 percent will become the new normal level for India. At present, America, China, Japan and Germany are ahead of India. It is likely that in the next few years, India will overtake Japan and Germany.

According to the recently released data, the Indian economy is seeing a boom once again and the economy has grown the fastest in the last one year during the first quarter. During the quarter ended June, the economic growth rate has been 13.5 percent. At the same time, leading economic institutions around the world have predicted that India will be the fastest growing economy this year. The IMF estimates that the country’s growth could be 7.4 percent this year. Other financial institutions and banks around the world have also given the same estimate. 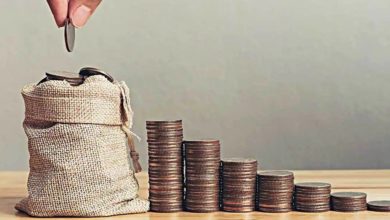 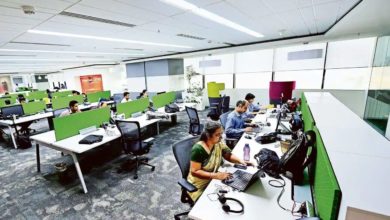 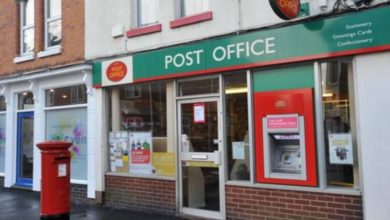 Big news for post office investors, no interest payment in cash on other schemes including fixed deposits from April 1 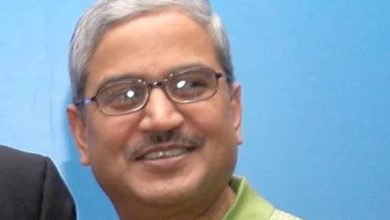 IndiGo director Rakesh Gangwal resigns from the company’s board, know what is the reason behind it