The Maharashtra government has cut Value Added Tax (VAT) on petrol by Rs 2.08 per liter and on diesel by Rs 1.44 per liter.

The Maharashtra government has cut Value Added Tax (VAT) on petrol by Rs 2.08 per liter and on diesel by Rs 1.44 per liter. This decision will cause an annual loss of Rs 2,500 crore to the state exchequer.

petrol and diesel (Petrol Diesel) Central Government to cut excise duty on (Central Government) The Maharashtra government on Sunday, the very next day after the decision of petrol (Petrol Price) Value Added Tax (VAT) on (VAT) 2.08 per liter and diesel duty has been cut by Rs 1.44 per liter. In an official statement issued by the state government, information was given about reducing VAT on petrol and diesel. According to this, this decision will cause an annual loss of Rs 2,500 crore to the state exchequer. After the deduction of VAT, the monthly revenue from the sale of petrol will fall by up to Rs 80 crore.

Whereas, the revenue from the sale of diesel is expected to decrease by Rs 125 crore.

The central government had appealed to the states

Along with this, the central government had also requested to cut the VAT at the local level to give more relief to the customers.

Let us tell you that while giving relief, the Central Government had announced reduction in excise duty on petrol and diesel on Saturday and appealed to the states to bring relief to the people of their state by cutting Value Added Tax (VAT).

At the same time, the Kerala government had announced a reduction of Rs 2.41 and Rs 1.36 in state tax on petrol and diesel. After this decision of the state government, the oil prices had come down here.

The government will also not be able to escape… will have to pay a fine of 500 crores, 5 big things about the Data Protection Bill 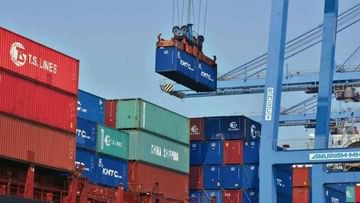 Trade deficit more than doubled in August, exports fall for the first time after 20 months 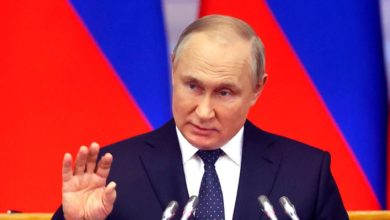 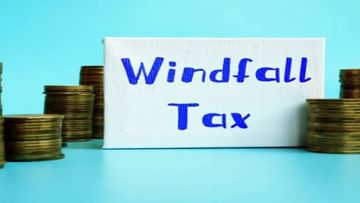 Windfall Tax: Government increased windfall tax on diesel, what will be its effect