Mohammad Azharuddin has captained India in three World Cups and also played many memorable innings with his bat.

Mohammad Azharuddin is counted among the successful captains of India. (Pic Credit)

Mohammad Azharuddin’s name is taken among the greatest captains of India as well as the best batsmen. This player from Hyderabad was called the magician of the wrist. The power that Azhar showed from his debut match lasted for most of his career. Later he led the team to many victories with his batting. Azhar scored a century in his Test debut against England in Kolkata. The innings that started from here were involved in writing the script of many victories. Azhar played 99 Tests and 334 ODIs for India in his career. In this he scored 6215 and 9378 runs respectively. He captained India in three World Cups and is the only Indian captain to do so.

But the beginning of Azhar’s career was not easy. He was dropped by the selectors after playing three balls at a time and this had caused a lot of disappointment to Azhar but then Nana taught him and from where he went ahead and played for India. In our special series Old is Gold, today we talked about the same story of Azhar when the selectors rejected him.

This happened in the trials in Bangalore

This is from 1979. At that time, Azhar had gone to Bangalore to give the Under-19 trials but Azhar was asked to go out only after playing three balls. Azhar told this anecdote in Zee TV’s old show ‘Jeena Isi Ka Naam Hai’. He had said, “When I went to Bangalore in 79, for the Under-19 selection. So over there I was thrown out after playing two or three balls. I was told that you have not been selected and hence you can go back to Hyderabad. I went from Hyderabad to Bangalore, I was disappointed because I was not allowed to play more balls. What is found in an empty three ball? I usually don’t get discouraged but that time was done. When I came back, I spoke to Nana, then Nana told me that I knew that you would not be selected. Nana always stood by me. He was my guiding force.”

Nana had said- ‘You will become the captain of Team India’

In this show, Azhar’s father told what Azhar’s maternal grandfather had said after returning from Bangalore. Azhar’s father had told, “You will also remember an incident that when you went to Bangalore in connection with the Under-19 selection. You were not selected and you returned very disappointed and told Nana that if I did not get selected, Nana had said that son, don’t worry, you will not only play for the Indian team but also lead the team. This incident always reminds me.

read this also-ISL: ATK Mohun Bagan did not win even after the historic goal, Hyderabad snatched victory in the last moments 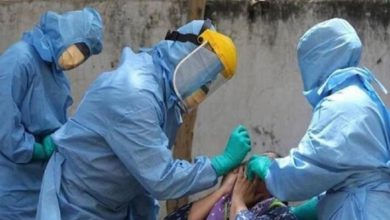 Kolkata Police in a unique way warned the public to be alert from Corona, picture of New Zealand bowler went viral 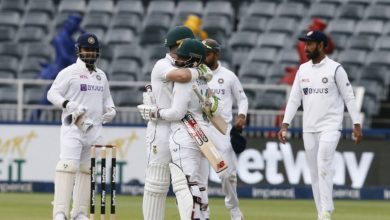 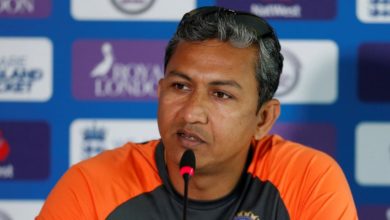 IND VS SA: Sachin hit the ball on the fellow player’s chest and then stared, the truth came out! 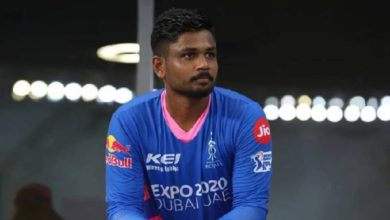 VHT 2021: Sanju Samson’s team kneels in front of ‘Trio’ of Services, gracefully made it to the semi-finals