On the occasion of Children’s Day 2022, a video of African children is becoming increasingly viral on Twitter, in which they are seen dancing to the song of Govinda’s film ‘Partner’. This video is enough to make your day.

This dance video of African kids will win your heart

14th November i.e. today the first Prime Minister of India Jawahar Lal Nehru The 133rd birth anniversary is being celebrated. He loved children very much. Everyone used to call him ‘Chacha Nehru’. This is the reason why his birth anniversary is celebrated.Children’s day‘ is also celebrated as Meanwhile, the hashtag #ChildrensDay is trending top on Twitter. Since today is also the day of children, there has been a flood of videos related to them on social media. one of them Video Has caught the attention of the people, in which some African kids are seen doing a wonderful dance on a song from Govinda’s film ‘Partner’.

In the video going viral, you can see that some African kids are doing a wonderful dance on the superhit song ‘Soni De Nakhre’ from the 2007 Govinda, Katrina and Salman Khan starrer film ‘Partner’. All the children are in school uniform. It looks like this video has been shot outside the school. But seeing this video, you will not feel from anywhere that they are children of other countries. It seems that he understands the lyrics of the song very well. His every step is worth watching. At the same time, the expressions of the children are also amazing. So let’s watch this video.

#ChildrensDay should ba day for the children, not for the people to celebrate their favorite politicians, Let them enjoy themselves don’t spoil their special day by brining politics into it… Dear kids Happy #ChildrensDay2022 to u al…shine on have fun…👍 pic.twitter.com/ggGjyGhbhl

The dance video of African children has been shared on Twitter with the handle @myselfpramo. The user wrote, ‘#ChildrensDay should be a day for children and not for people to celebrate their favorite politicians. Let them enjoy. Don’t spoil his special day by bringing politics into it. Happy #ChildrensDay2022 dear kids.’ This clip of few seconds is becoming increasingly viral. People are liking it so much that they are watching it again and again. Trust me, this video is enough to make your day. 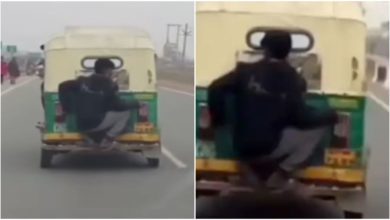 To save auto fare, a person adopted a special jugaad, you will be stunned by watching the video 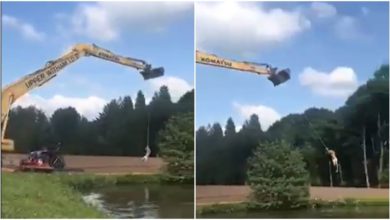 Funny: The person was swinging by tying a rope on JCB, then he will be shocked to see what happened 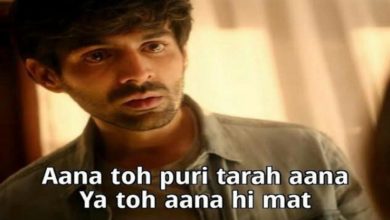 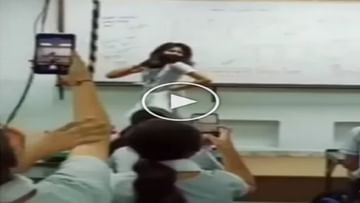 The girl danced in the classroom on the song Chikni Chameli, the steps made a splash on social media