Mumbai’s Dharavi township is not only a place for thousands of people to live. Rather, it is also the center of more than 12,000 commercial activities. Gautam Adani’s company has now got the responsibility of rejuvenating this identity of Mumbai.

One of the many identities of Mumbai and Asia’s biggest slum (Asia’s Largest Slum Cluster) Basti i.e. Dharavi (Dharvi) is going to be rejuvenated. richest man in asia (Asia Richest Person) Gautam Adani (Gautam Adani) The company has got the contract for its redevelopment. In this way, the task of changing the fortunes of about 60,000 families living in Dharavi Basti is now in their hands.

Adani got the contract for so much

Redevelopment of Dharavi Basti, one of the most densely populated areas in the world (Dharavi Redevelopment Project) The contract has been awarded to Adani Group. This project is worth Rs 5,069 crore. There are not only 60,000 families here but also more than 12,000 commercial establishments, which give birth to many types of small scale industries.

‘The Hindu’ has also confirmed this news by quoting SVR Srinivas, CEO of Maharashtra Housing and Area Development Authority and Dharavi Redevelopment Project.

Adani won the bid by defeating them

Many other companies had bid for this project. Adani Group had the highest bid, so it got the contract. While the DLF Group had bid for Rs 2,025 crore for the project, the Naman Group’s bid was not opened as it was found to have several technical flaws.

Adani Group will have to form a new company

To complete this project, the Adani group will have to form a new special purpose vehicle (SPV). Adani Group will complete this work in a consortium of international companies. In this special company, where the government’s stake will be 20 percent, the consortium will have 80 percent stake.

Redevelopment attempt for the fourth time in 18 years

This is the fourth attempt for the redevelopment of Dharavi township in the last 18 years. The Maharashtra government has been trying for the development of this biggest slum area in Asia for a long time. 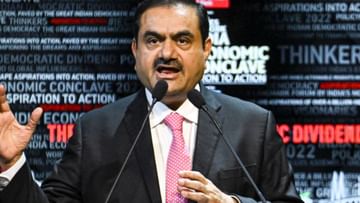 Adani gets Z security, CRPF commandos engaged in security, will cost so much for the month 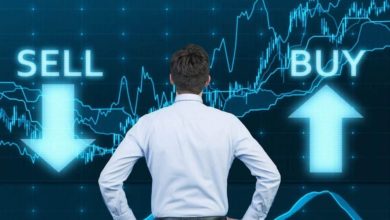 Why are foreign investors selling from the Indian market? Know what brokerages are advising investors 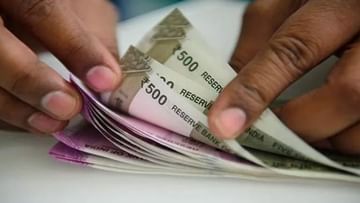 These two banks have increased FD rates, customers are getting more than 7% interest 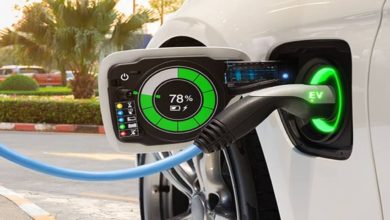