If we talk about Chitrangada Satrupa’s work front, then she was going to shoot a film in mid-January. However, he has completely changed his plan now and he is now in home isolation with his mother.

Bengali actress Chitrangada Satrupa was supposed to get married on 9 January but now her marriage has been postponed. The Babli actress has been found to be Kovid positive on the last day of the year 2021. Not only Chitrangada but her mother Satrupa Sanyal has also been found to be Corona positive. This news is heartbreaking for his family members, especially his sisters, actress Ritabhari Chakraborty, who wanted to celebrate her sister’s wedding on a big scale.

Chitrangada was about to get married after being in a 9-year-long relationship with Sambit Chatterjee. Now their marriage has been postponed to later this year as the families of both do not want to host the wedding due to the ongoing situation of Corona and the imposition of restrictions. Chitrangada does not want to do her marriage in the presence of just 50 people. According to sources close to the family, she was not ready to get married until she got tested. She wants her marriage to be celebrated well.

Chitrangada was about to shoot a film in mid-January

If we talk about Chitrangada’s work front, then she was going to shoot a film in mid-January. However, he has completely changed his plan now and he is now in home isolation with his mother. The third wave of Kovid-19 has completely disrupted this wedding season, especially in some states. Because often in big weddings the crowd of people becomes very large and now that restrictions have been imposed on them, people are also facing many inconveniences. The corona epidemic has kept people’s lives under control for the last two years.

People are not able to move forward in their life in any way. If we leave out a few rich, then it has had a great impact on the people of the middle class and poor section, due to which it has become difficult for almost people to live life. After the second wave of Corona, people were recovering from it that its new variant Omicron started curbing people’s thinking. Now such a situation is again visible that everything will stop again. Because the cases are increasing day by day. Every day from 5 to 10 thousand cases are coming to the fore. Moreover, those who have taken both the doses of the vaccine are also getting infected again. In such a situation, it is very important to be alert. 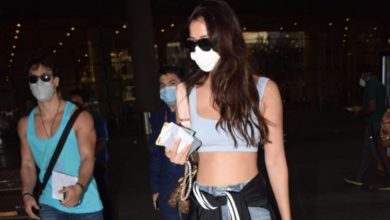 Disha Patani and Tiger Shroff were seen twinning at the airport, see photos 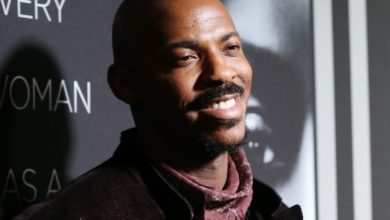 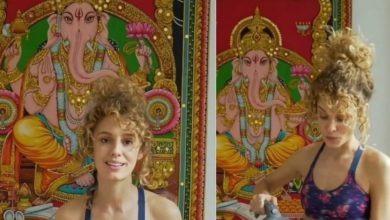