The news of the demise of Bollywood veteran Vikram Gokhale has been called false by his wife. Talking to Economics Times, the actor’s wife Vrushali Gokhale said that he (Vikram) is still alive.

bollywood veteran actors Vikram Gokhale His wife has told the news of his death as false. economics times In a conversation with Vrushali Gokhale, the actor’s wife said that he (Vikram) is still alive. Vrushali said, ‘He had gone into a coma yesterday afternoon. Since then he did not respond to touch. He is on ventilator. The doctor will decide tomorrow morning what to do. Vrushali revealed that Vikram Gokhale is admitted in Deenanath Mangeshkar Hospital since 5th November.

His wife further told that Vikram had improved a bit but his condition worsened again. He has faced many problems like heart and kidney. At present, many of his organs have stopped working. Vrushali Gokhale further said that her husband Vikram’s age is 77 years and not 82 years. He said that my daughter has come from San Francisco. And the other one is right here in Pune. She lives in Mumbai.

Earlier, the news of Vikram’s death had spread all over the social media. He was under the care of doctors for 15 days. Everyone was disappointed after knowing about his deteriorating health. His fans are constantly praying for his good health.

On 30 October 2022, he celebrated his 82nd birthday. Vikram Gokhale is a well-known face not only in Bollywood and TV industry but also in the world of Marathi theatre.

Magic from acting in these films

Talking about the workfront, he won the hearts of people with his acting in blockbuster films like Agneepath, Hum Dil De Chuke Saman and Bhool Bhulaiyaa. According to ETimes sources, Vikram Gokhale’s mortal remains will be taken to Balgandharva Auditorium in the morning, where his friends and family will be able to bid him farewell for the last time. 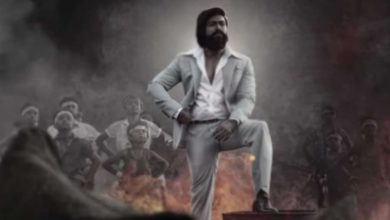 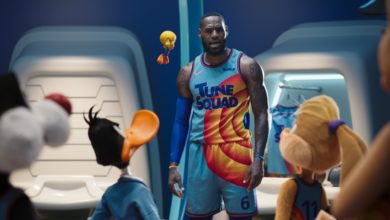