Big action has been taken against actor Siddharth for making objectionable remarks on badminton star and BJP leader Saina Nehwal. Hyderabad Police has registered a case against him. Recently, he had also apologized to Saina Nehwal by writing an open letter in this matter. However, despite this, a case has now been registered against him.

KVM Prasad, Additional DCP, Cyber ​​Crime Wing of Detective Department, Hyderabad, said that a woman named Prerna has filed a complaint against actor Siddharth. He said that on the basis of the complaint, a case has been registered under section 509 of IPC and its investigation has also been started.

Earlier, the Women’s Commission had taken cognizance of this matter. The Chairperson of the Women’s Commission, Rekha Sharma, had said that Siddhartha has repeatedly made anti-woman remarks and hurt her dignity. With this, the commission had ordered the DGP of Maharashtra to immediately investigate the matter and register an FIR against Siddhartha. At the same time, the commission had also asked Twitter to remove Siddharth’s tweet and take action against the actor.

Actually, Saina Nehwal had made a tweet in the past in the matter of security lapse of PM. In this, Saina had said that if the security of the Prime Minister is compromised, then that country cannot call itself safe. She had said that she strongly condemns this incident in Punjab.

This tweet of Saina Nehwal was retweeted by Siddharth. Along with this, he also used double meaning words. After this a dispute arose over this. After the controversy escalated, Siddharth had clarified that his word is being taken in a wrong way, no attempt has been made to insult anyone.

Read also: Actor Siddharth has apologized in the case of objectionable remarks on Saina Nehwal, said – there was no such intention

Celebrity photographer posted in support of Saina, said- ‘I will not cover Siddharth from now on’ 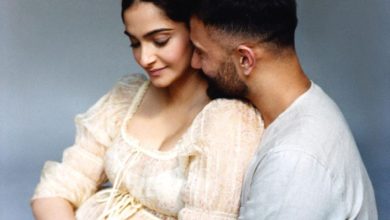 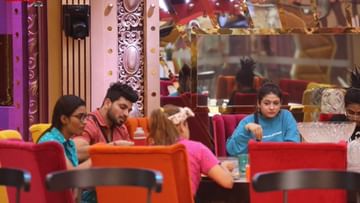 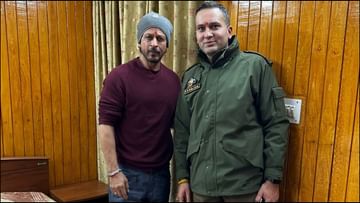