Chiranjeevi is called his fans megastar in the South Film Industry. Because of his name, the entire family of this South superstar is known as ‘Mega Family’.

Megastar Chiranjeevi (Megastar Chiranjeevi) and the trailer of Ram Charan’s film ‘Acharya’ has been released on YouTube today, April 12. This film of South’s famous father son will be full of action. Seeing the way this trailer has been filmed, it can be said that this film is going to be a big hit at the box office. Chiranjeevi and Ramcharan in Acharya (Ram CharanAlong with Kajal Aggarwal, Pooja Hegde and Sonu Sood are also going to be seen in the lead roles. Let me tell you, Acharya (Film Acharya) is a social drama category film, in which Chiranjeevi and Ram Charan will be seen in the role of Naxalites.

The trailer of the film looks great. This is the story of Padaghattam, which was quite peaceful in the beginning, but at some point of time there is devastation in this state. Naxalites come forward during this devastation. The struggle of these Naxalites begins when they stop the then reformers from misusing the money donated to the temple. Along with the action, many thrilling scenes are also seen in the trailer of Acharya. For the fans of Mega Family, this film will be nothing less than a celebration.

Chiranjavi herself shared the trailer

Megastar Chiranjeevi himself has shared the link of this trailer on his Twitter account. In his tweet, he writes that this film made with my Siddha and your mega powerstar Ram Charan is really special for me. Along with this, he has also added some hashtags such as Acharya Trailer and Acharya on 29 April. Chiranjeevi has also tagged Kajal Aggarwal, Sonu Sood and Pooja Hegde in this tweet. This film is going to release on 29 April.

movie to be released soon

Written and directed by Koratala Siva, ‘Acharya’ is a film produced by Matinee Entertainment and Konidela Production Company. Acharya’s production and release took a long time due to the Covid-19 pandemic. Now finally, this film of Chiranjeevi and Ram Charan is going to hit the theaters on April 29. Cinematographer Tiru, ​​editor Naveen Nooli and music composer Mani Sharma are part of the technical team of the film. 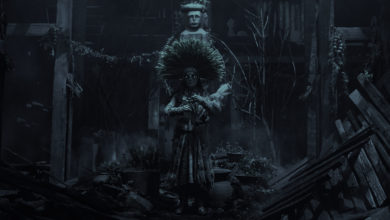 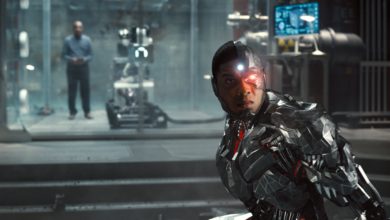 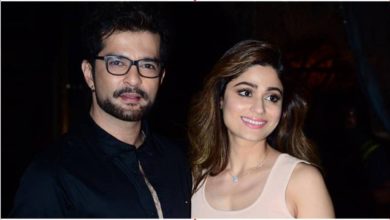