One of the popular TV couple, Aamir Ali and Sanjeeda Sheikh have got divorced. Both were living separately for a long time. But now both are officially separated.

TV’s popular couple Aamir Ali and Sanjeeda Shaikh have been living separately for a long time, but now both are finally divorced. Both have ended their relationship of 9 years. Let us tell you that both of them also have a daughter who used to live with both of them till now. Sometimes the actress shares a photo with her daughter and sometimes Ali. But according to the news that is coming now, Sanjeeda has got the custody of the daughter.

According to reports, both of them have moved on in their respective lives after separating from each other. Both are very private people, so never spoke on this issue and will hardly announce their divorce in future.

Let us tell you that Aamir and Sanjeeda got married in the year 2012 after living together for many years. The pair of both was very much liked. Even many times both of them were also seen together in some shows. Both used to share posts with each other on social media as well. But then from the year 2020, the news of rift in the marriage of both started coming. It was being said that both are living separately and later it was also confirmed. Sanjeeda, leaving Ali, is staying at her parents’ house.

According to the report of Hindustan Times, when the two were contacted after the news of divorce, Sanjeeda said, I want to make my daughter feel proud. At the same time, when I talked to Ali about this, he did not do much, just said that I want Sanjeeda to get all the happiness.

Now let’s see that both will then talk openly on divorce. By the way, let us tell you that after separating from Aamir, Sanjeeda is keeping her full focus on her daughter and professional life. She was seen in 2 films Taish and Kali Kuhi last year. Now she is going to be seen in Kun Faya Kun and Main Te Bapu. 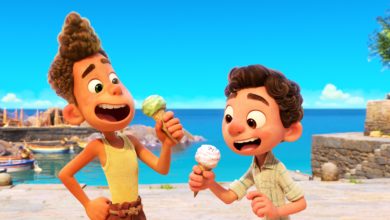 How to View Pixar’s Luca on Disney+ for No cost: Launch Day & More 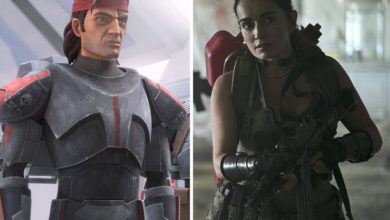